Alex Dovbnya
David Schwartz, chief technology officer at Ripple, claims that Ben Armstrong (BitBoy) has been misled by his lawyers 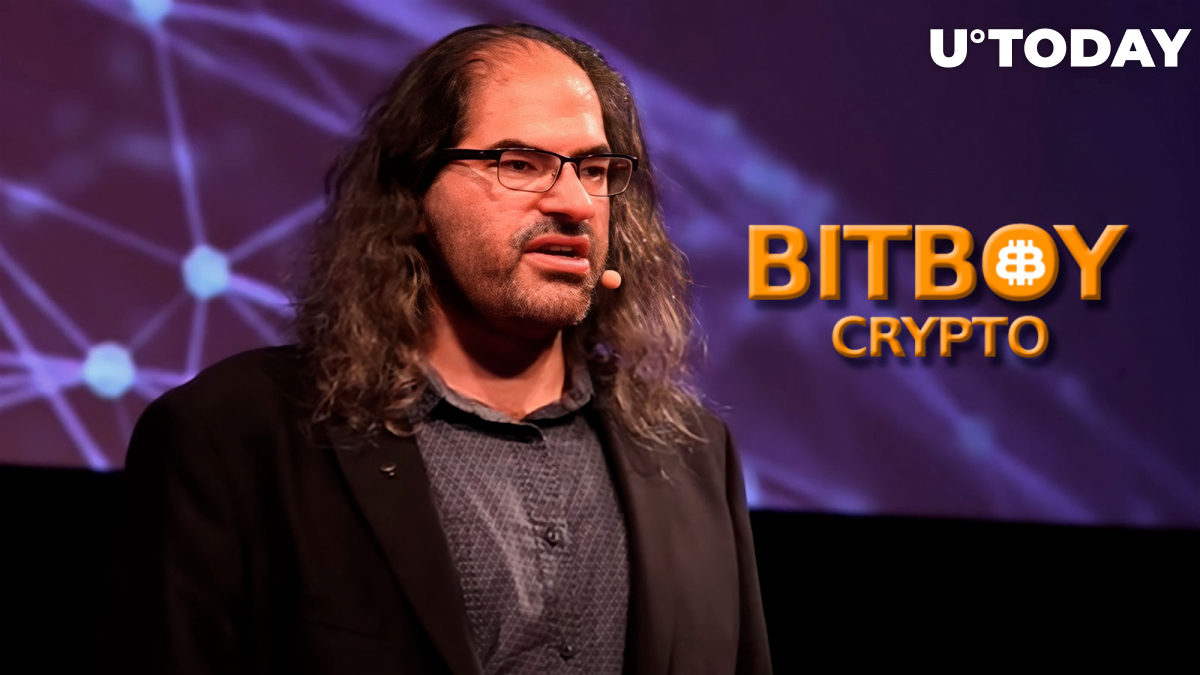 Schwartz claims that Armstrong has been "misled" by his lawyers who "should have known better."

Last month, Armstrong sued Mengshoel over a video, in which the latter accuses the former of scamming his fans by promoting a bunch of fraudulent crypto projects that are simply pump-and-dump schemes. He wanted to get $75,000 worth of damages.

Prior to that, BitBoy came under fire for allegedly failing to disclose promotions sponsored by token creators in his video.

Related
Mark Cuban Explains Why He’s “Super Bullish” on Ethereum
On Monday, however, Armstrong announced that he had decided to ditch his lawsuit.

The frivolous legal action has backfired, with BitBoy facing the so-called "Streisand Effect." His effort to punish Mengshoel for the damning video only attracted more attention to the video at the center of the legal dispute.

Mengshoel, who said that he was being sued for simply expressing his opinion, managed to rally the cryptocurrency community behind him, kicking off a successful GoFundMe campaign to cover his legal bills.

There has also been an increase in the number of YouTube videos that accuse Armstrong of unethical crypto promotion.

Armstrong says that he would not have filed the lawsuit if he had known that it would attract so much publicity.

In a viral tweet, Mengshoel says that he is yet to get official confirmation that the lawsuit has been dropped. Nevertheless, he thanked the crypto community for "saving him."
#Ripple News