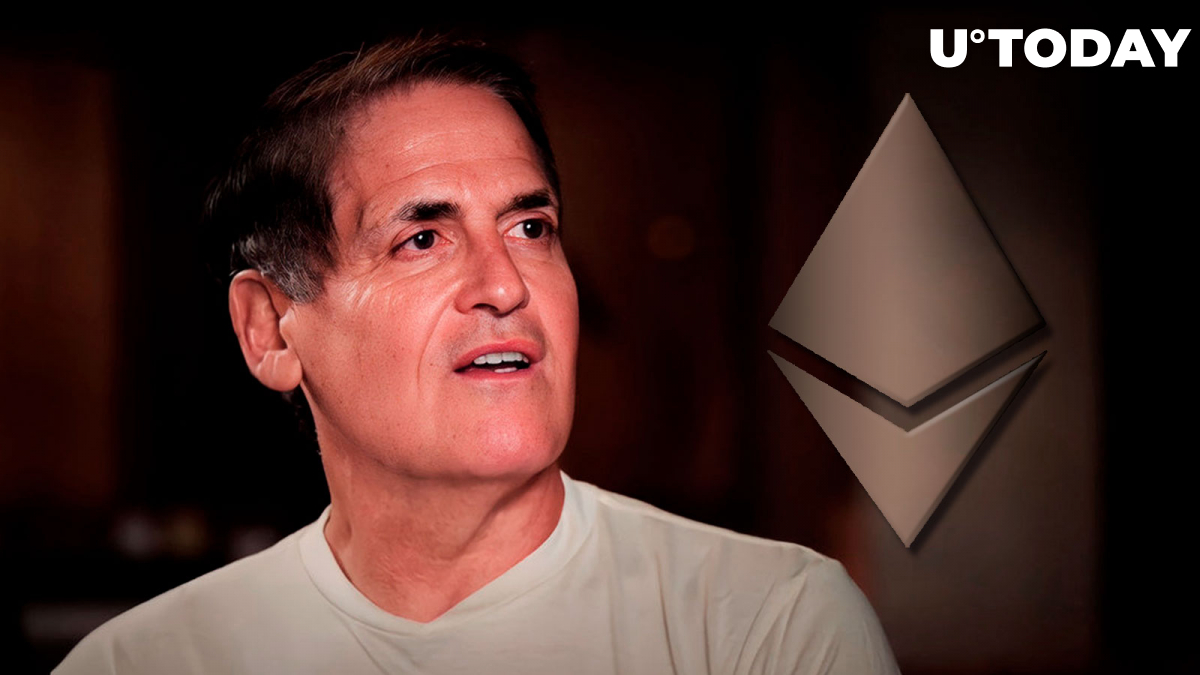 The merge upgrade, which is expected to take place in less than a month from now, will dramatically cut Ethereum’s energy consumption by a factor of 1,000. Cuban views this as an “important” factor that could strengthen Ethereum’s bull case. Still, the billionaire refrained from making any concrete price predictions since he doesn’t know how the price of the cryptocurrency will react to the merge upgrade in the short term. Cuban believes that there will be enough applications that will drive the adoption of the second-largest network.

Related
BREAKING: Co-CEO of Alameda Calls It Quits
The “Shark Tank” star has been a star of Ethereum for quite a while. Last November, he went as far as describing himself as an “Ethereum maxi” to underscore his preference for the Bitcoin competitor.

Cuban is convinced that Ethereum has the upper hand because of its utility. According to data provided by DefiLlama, Ethereum still accounts for 58% of total value locked (TVL) within the cryptocurrency sector.

The Dallas Mavericks owner, who used to claim that bananas have more utility than Bitcoin, has since warmed up to the largest cryptocurrency. He now views Bitcoin as a store of value, which is in direct competition with gold.

At the same time, Cuban remains highly skeptical of Cardano, one of Ethereum’s top competitors. He recently opined that Dogecoin was more useful than Cardano despite the fact that it has been more than a year since the launch of smart contracts.
#Ethereum Price Prediction