Ripple CTO Names His Preferred Way to Pay on the Internet 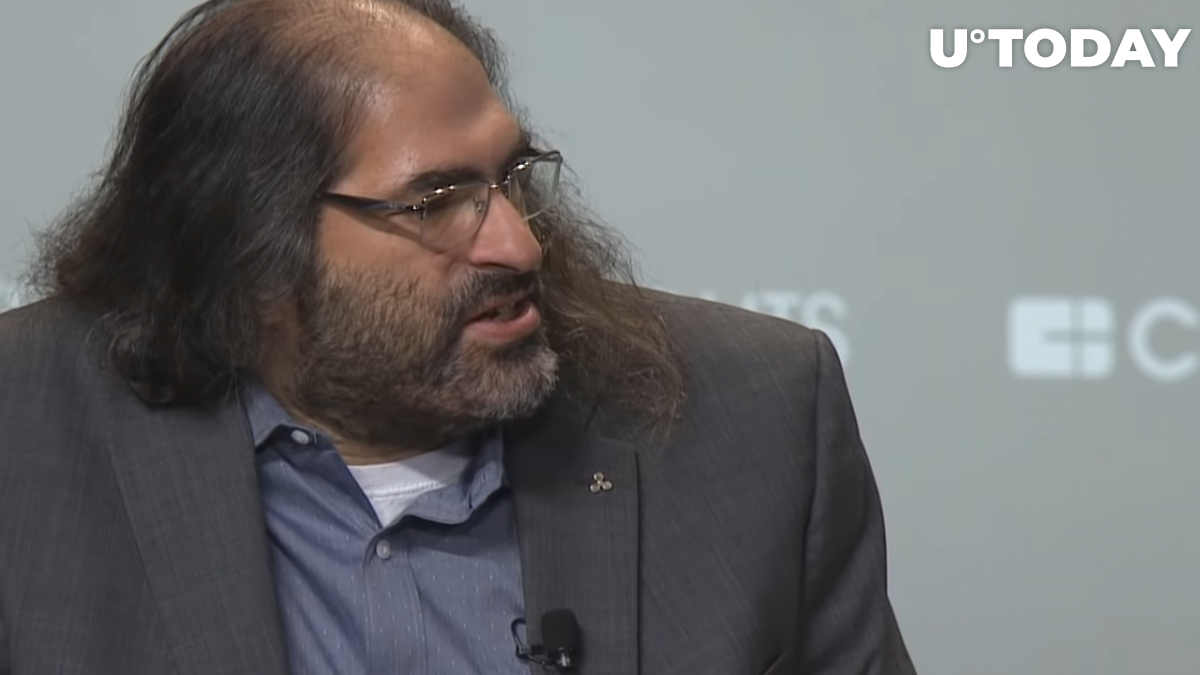 Chief technology officer at Ripple tech giant, David Schwartz, has taken to Twitter to announce that he now considers PayPal the best company for online payments in USD.

Ripple CTO's "lifetime ban" from PayPal is over

His conflict with the online payments giant began more than 10 years ago, but recently, Schwartz's account was unfrozen.

In November 2019, David Schwartz mentioned a "lifetime ban" imposed on him by PayPal eight years before that.

I had to get someone else to pay my tour guide for me today and I paid them back in cash. They only take @PayPal and I have a lifetime ban. This perfectly symbolizes what has motivated me the past 8 years.

According to the recent tweet, this ban has been removed, and his user experience has been "spectacular" since then. Now, the Ripple CTO says PayPal is his favorite way to make payments in dollars over the Internet.

He also mentioned that the case between him and PayPal got a lot of public attention, and that is the likely reason for the excellent treatment of him now. However, Schwartz also stressed that he has not forgiven the treatment from the U.S. payments giant he got before the current state of affairs.

I realize that I may be getting preferred treatment because my case got a lot of public attention. And I don't forgive the earlier treatment. But it has 'just worked' without pain or hassle for many consumer transactions large and small.

Related
Ripple Is in Its Strongest Financial Position Despite SEC Lawsuit

PayPal embraces cryptocurrencies but not XRP

In late 2020, PayPal dipped its toes into crypto and promised to expand the exposure of millions of its customers to digital currencies later on. In November, purchases of Bitcoin, Ethereum, Bitcoin Cash, etc., were enabled, but customers were not allowed to move their crypto beyond PayPal.

In March of last year, the company allowed its U.S. clients to use crypto to pay over 26 million merchants that collaborate with PayPal.

At the end of May 2021, the payments behemoth announced that its clients would soon be able to withdraw Bitcoin, Ethereum and Litecoin into outside cryptocurrency wallets.

In the fall, PayPal's customers in the U.K. were also allowed to start buying crypto via the platform.