50.3 Billion SHIB Bought by This Whale as SHIB Becomes Most Used Smart Contract

Yuri Molchan
This top ETH investor continues to buy Shiba Inu, while the meme token's smart contract becomes the most used one for Ethereum whales 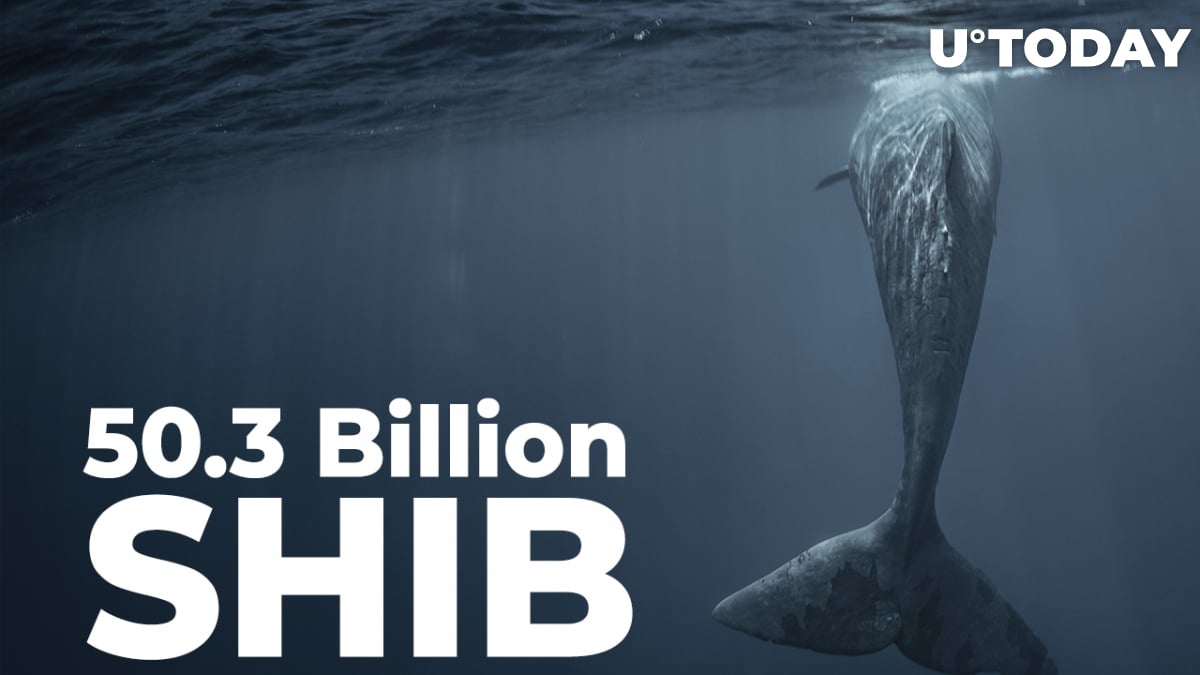 The whale who acquired 1.17 trillion SHIB earlier this month has added another 50 billion canine tokens to his wallet, paying over $1.2 billion for this chunk.

In the meantime, SHIB has become the most used smart contract for the largest Ethereum whales.

However, the page of this investor's wallet shows that by now, "BlueWhale0073" has sold the majority of his SHIB tokens. The second largest meme cryptocurrency is the top incoming asset and the top outgoing one. Aside from Shiba, this #5 biggest investor has been buying and selling MATIC and LINK as of late.

An earlier tweet by the aforementioned crypto tracking webiste also spread the word that over the past 24 hours, Shiba Inu has returned as the most used smart contract among the largest 500 whales on the Ethereum chain.

JUST IN: $SHIB @Shibtoken once again a MOST USED smart contract among top 500 #ETH whales in 24hrs ?

Shib has been gaining traction after the long-awaited listing by the popular Robinhood investment app that took place earlier this month. For almost a week now, the second biggest meme token by market cap has been holding the position of the biggest token by USD value for the top 100 ETH whales and has been on the top 10 list of the most purchased coins.

At the time of writing, Shiba is changing hands at $0.00002549, according to CoinMarketCap. Besides, SHIB is expanding across exchanges. As reported earlier, today, on April 20, decentralized exchange Parex opens SHIB deposits and launches a SHIB/USDT trading pair.