Ripple Is in Its Strongest Financial Position Despite SEC Lawsuit 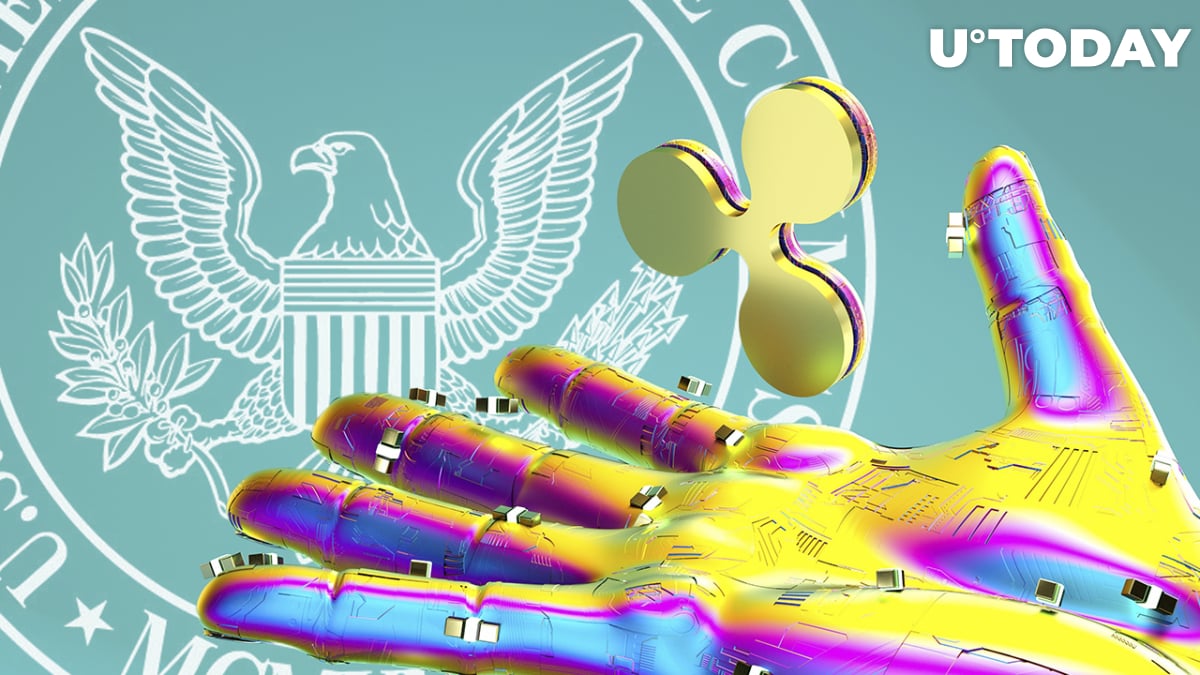 San Francisco-based blockchain company Ripple has reached a valuation of $15 billion after buying back shares from the investors who participated in its Series C round.

In a recently posted Twitter thread, CEO Brad Garlinghouse wrote that the company is now in its strongest financial position ever, despite legal troubles in the U.S.

He says that the company has a war chest of $1 billion. Last month, Garlinghouse said that 2021 was the strongest year in the company's history.

XRP is up 5% over the last 24 hours, CoinMarketCap data shows.

Getting rid of the Tetragon problem

As reported by U.Today, Ripple reached a valuation of roughly $9.8 billion in 2019 after raking in $200 million during the fundraising round led by British investment company Tetragon Financial Group.

After the U.S. Securities and Exchange Commission slapped the decacorn with a massive lawsuit in December 2020, Tetragon attempted to get its investment back. In its lawsuit, the asset manager asked the judge to freeze Ripple's liquid assets until its Series C stock could be redeemed for cash.

The blockchain campaign emerged victorious from this legal fight by successfully arguing that the court is yet to determine whether XRP has to be classified as an unregistered security.

Tetragon has now sold its shares back to Ripple, cutting ties with the company. Since its stock was bought back at a $15 billion valuation, the disgruntled asset manager made a 50% return on its initial investment despite losing the lawsuit.

Letting Tetragon go with a handsome profit may have been viewed as the best way to get rid of the hostile investor.