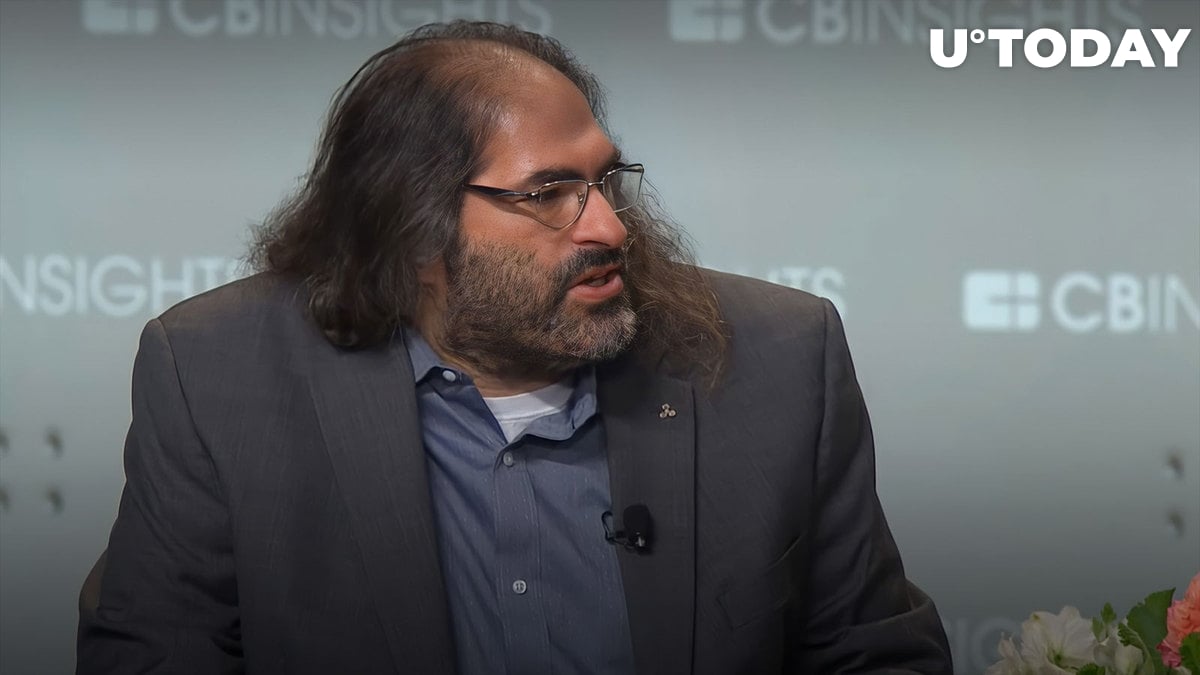 David Schwartz, who was among the creators of the XRP Ledger and is now the chief technology officer of Ripple, has taken to Twitter to share with his subscribers that over the past few years, the blockchain behemoth has been following a new strategy compared to how it had worked before that.

Now, what Ripple is about has changed.

Schwartz posted a thread on his Twitter account in which he shared a sort of joke of a story where he told 50 Ripple leaders in a room "a few words about Ripple's last ten years and next ten years."

The final two tweets in the thread do sound realistic, and in them, Schwartz exposed the big difference in approaches to business adopted by the Ripple giant before 2018 and after it.

Prior to 2018, he stated, "Ripple was all about OR" – making choices constantly, as Schwartz explained.

My passion is looking at technology that can enable us to do things we couldn't do before, build products we couldn't build before, and target customers we couldn't target before or give our customers features they didn't know they wanted and couldn't imagine they could have. 5/6

Now, he stated "Ripple is about AND." They are not deciding whether to make this product or that, but are trying to do both, not choosing whether to provide for this target group of clients or for another one.

Ripple is trying to combine new technologies with new products, with these being built for new clients.

Schwartz added that it is his passion to find and/or create a technology that would allow Ripple to do what it could not do before and target customers they were unable to reach before that.

Until 2018, Ripple was all about the OR. Do we built this product OR that product? Target these customers OR those customers?

Today, Ripple is about AND. My key focus will continue to be around applying new technologies to new products for new customers. [hold for applause] 6/6

Over the past few years, Ripple is known to have signed up more than 300 institutional clients, mostly outside the U.S. This growth has taken place despite the continuous legal battle against it initiated by the SEC in December 2020.

The company's major products are xCurrent and On-Demand Liquidity (ODL, formerly known as xRapid). Now, among other things, Ripple has dipped its toes into stablecoins and NFTs.

In a blog post published earlier this week, Ripple fintech firm shared that a new wave of NFT projects had joined the Ripple Creator Fund, which contains $250 million to support such project teams that build on XRP Ledger.

The projects that have joined the fund are operating in such spheres as media, music, sports, real estate, carbon credits, etc. The new wave of creators is working with metaverse, gaming, music and in several other spheres, creating NFTs on XRPL.

The first wave of these creators was announced by the San Francisco-based company back at the end of April.