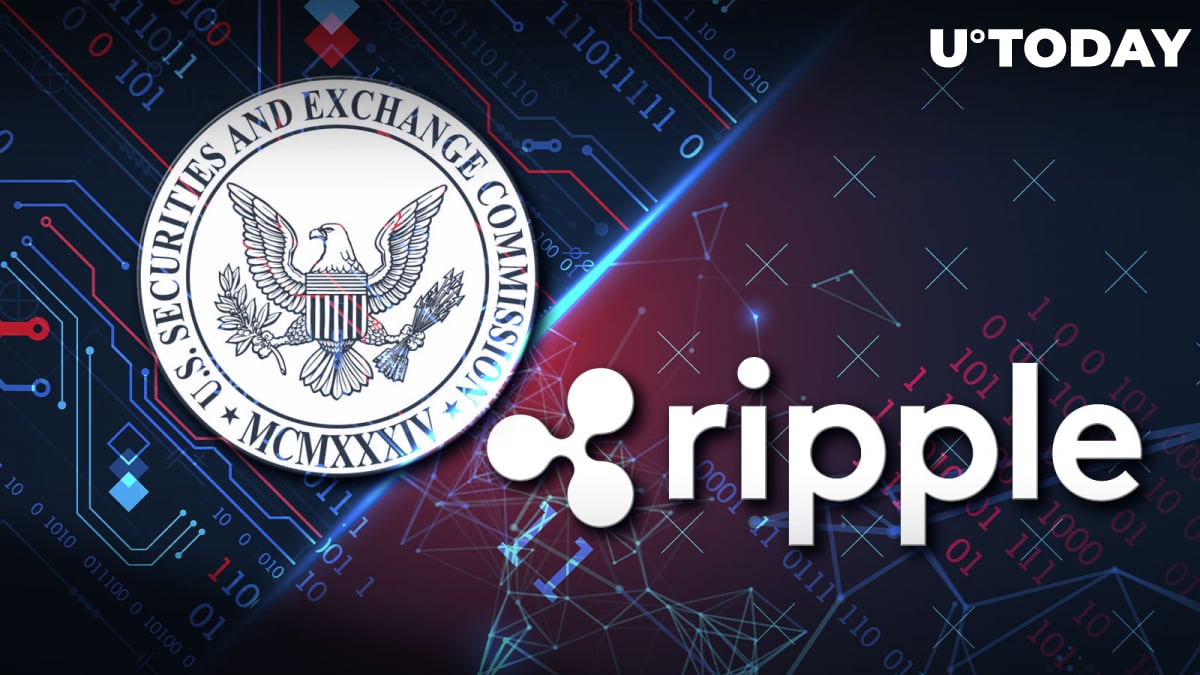 According to a tweet shared by @CryptoLawUS, two more big market players have decided to support Ripple in its case against the SEC.

ICAN is a nonprofit law company that helps underrepresented investors and businessmen by expanding access to markets for them.

Another company filing an Amicus Brief supporting #Ripple in the #XRP lawsuit 😁 https://t.co/FEoAer03DN

The document shared that Goldstein has previously litigated against the SEC already. Both he and ICAN represent interests of market participants generally and in the particular case of Ripple and the securities regulator. The amicus brief has been prepared for submission by a lawyer representing both parties – Goldstein and the SEC.

Phillip Goldstein, according to the document, believes that the SEC "has a tendency to expand its authority beyond its statutory limits."

By submitting the document, the parties are urging the court to grant the motion of the defendants for summary judgment.

The goal of the new amicus brief is to emphasize exactly why the efforts undertaken by the SEC to gain control over cryptocurrencies and other digital assets is "an impermissible and unauthorized exercise of regulatory power."

Previously, U.Today reported that the U.S. securities regulator asked Judge Torres to decide against TapJets Inc. and I-Remit Inc. filing their amicus briefs in support of blockchain giant Ripple in its motion for summary judgment. Still, they were allowed to do that.

Both companies focused in their motion letters on the importance of XRP to their businesses. I-Remit is based in the Philippines and heavily relies on Ripple and ODL (which includes XRP) for seamless and cheap transactions.

TapJets stressed that XRP is vital for its business model since it allows for quick booking of flights round the clock.

The lawsuit was filed by the SEC against Ripple Labs and its two top-ranked executives – Brad Garlinghouse and Christopher Larsen – in December 2020, claiming that both executives and the company had been selling XRP as an unregistered security. Recently, Brad Garlinghouse stated that he expects the case to be resolved by the second half of next year.