Ripple Client dLocal Files for IPO in the US 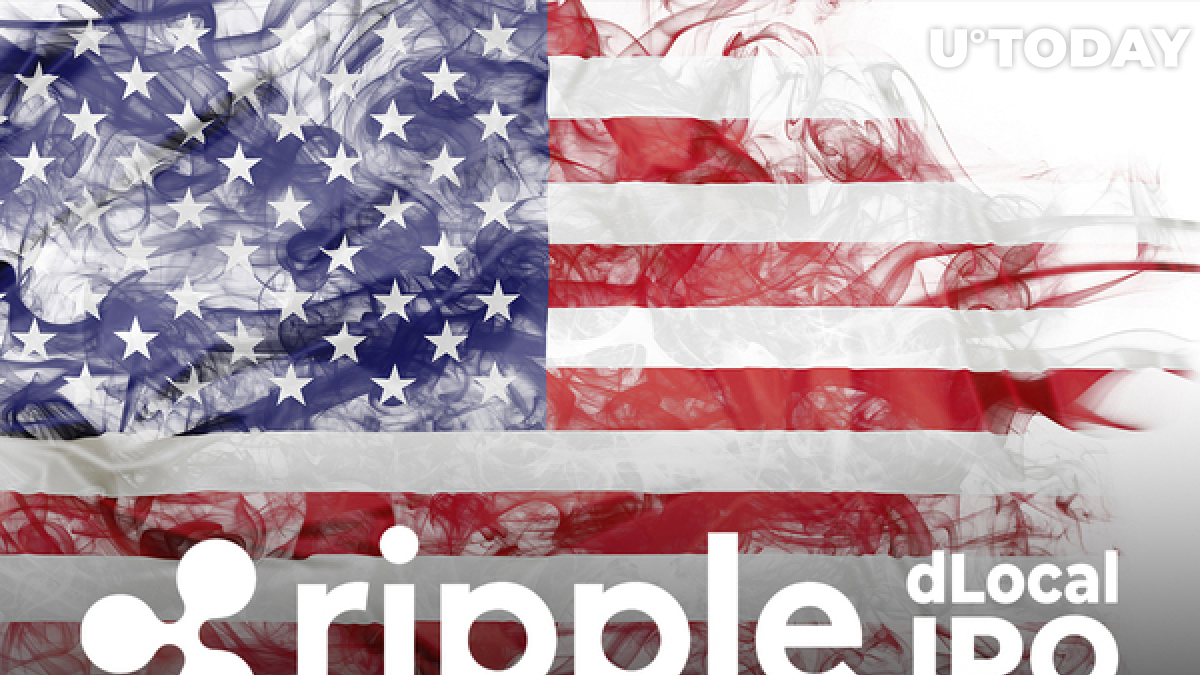 Ripple customer dLocal, which conducts payments and remittances in emerging markets in Asia, Africa and Latin America via Ripple's ODL, has been reported to have filed for an initial public offering in the United States.

The U.S. listing may take place later this year, according to Uruguay-based company Montevideo, which works on dLocal's IPO with several banks, including the JP Morgan Chase giant.

The time of the IPO is not yet fixed and may still be shifted to an earlier or later date. Neither dLocal nor anyone from JP Morgan has commented on this matter yet.

The expected market value of dLocal is $5 billion.

As reported by U.Today earlier, the company had announced its expansion to three new markets: the Philippines, Vietnam and Malaysia. dLocal will enable local consumers to buy from global merchants via e-wallets.

Besides, dLocal recently took another significant step. It hired a former top executive of the Goldman Sachs and JP Morgan giants, Sumita Pandit, as its chief operating officer.

The former COO of the company, Jacobo Singer, was promoted to the position of president.