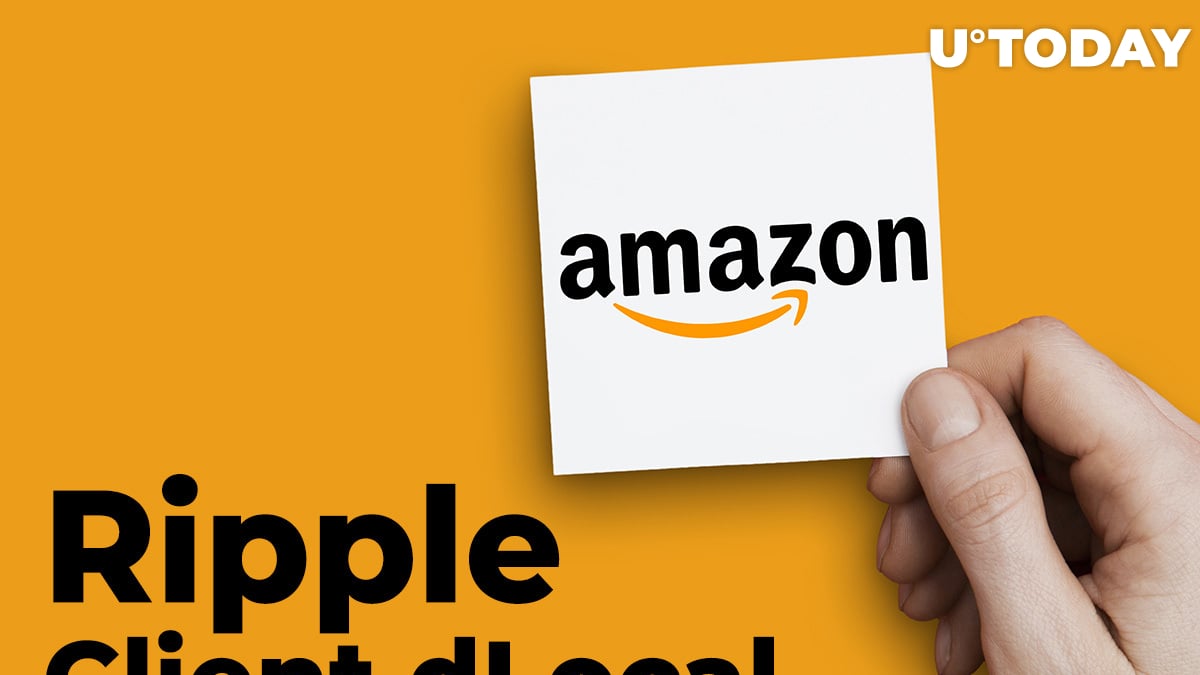 Uruguayan payments startup dLocal, that runs on RippleNet, has spread the word about a new milestone achieved by the company – expanding their strategic partnership with the Amazon e-commerce behemoth.

Now, billions of clients in emerging markets will be able to buy from global merchants on Amazon’s marketplace in Brazil with dLocal ensuring seamless payments.

Previously, U.Today reported that dLocal and Amazon had partnered to enable the latter to accept payments via debit and credit cards in Paraguay.

dLocal working with Amazon in Brazil

dLocal-based payments will now be integrated on the Amazon.com.br online store, enabling international merchants to minimize their operational costs and sell to clients in Brazil easily.

Partnering with Amazon, dLocal has grown from providing a local payments solution to integrating a complex solution for a global marketplace.

dLocal’s vice-president, Michel Golffed, stated that they are happy to contribute to the expansion of Brazil’s e-commerce industry and provide a wider choice for local buyers on Amazon’s online store.

Reuters adds that the Amazon.com.br online store has been restricted to Brazilian vendors

Related
Ripple Client dLocal Rakes in Over $617 Million in Its U.S. IPO

dLocal raises $617+ million in its US IPO

As reported by U.Today recently, dLocal had conducted an initial public offering of its shares in the US on the Nasdaq on June 3.

It raised an astounding amount of over $617 million. Among its customers are Dropbox and TripAdvisor.