Ripple Lawsuit Gets Backing From Chamber Involved in Telegram Case, Jeremy Hogan Says What To Watch 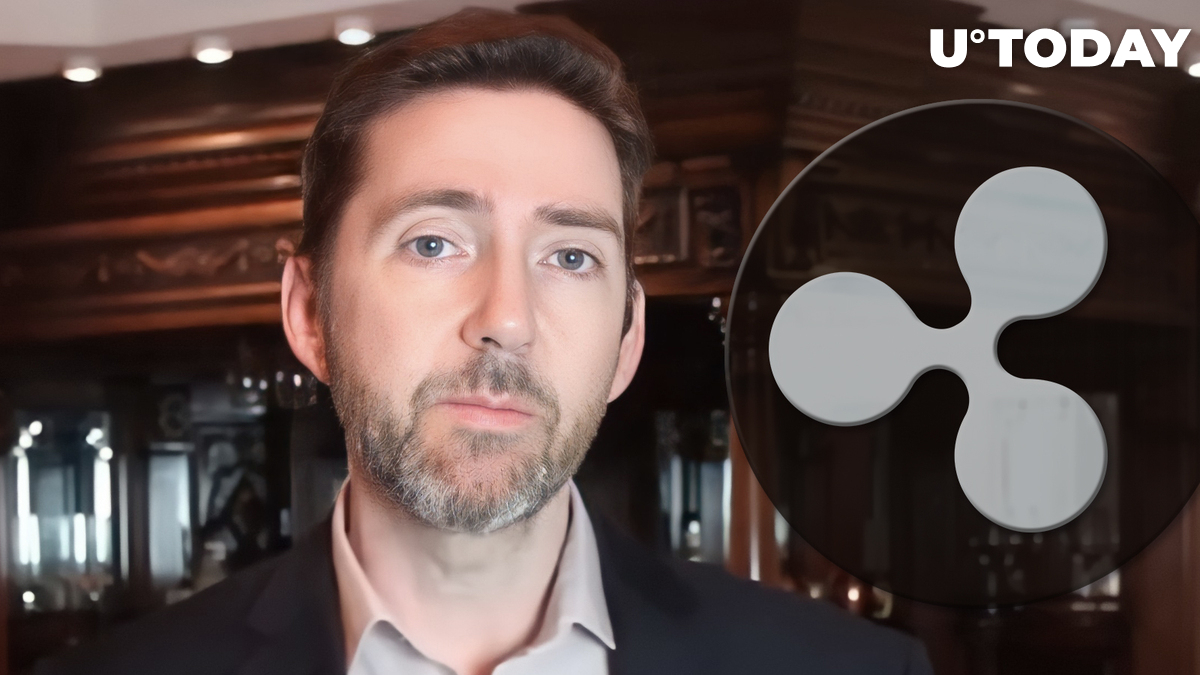 As shared by attorney Jeremy Hogan, the world's leading blockchain trade association, the Chamber of Digital Commerce, is wading into the Ripple lawsuit. In January 2020, the blockchain association set a precedent by filing an amicus curiae brief in response to the lawsuit against Telegram initiated by the U.S. SEC.

The Chamber is wading into the Ripple v. SEC case.

Expect something similar to what it filed in the Telegram case and the argument is that although the SALE of XRP might have been as a security, the token is not inherently a security.

The encrypted messaging app Telegram was sued by the SEC in 2019 on the grounds that its planned GRM token constituted an unregistered offering. A similar suit was filed against the messenger app Kik, alleging that it illegally raised $100 million in its 2017 token sale for its cryptocurrency, Kin.

Now the Chamber of Digital Commerce, a group of blockchain industry supporters, is seeking the amici status in the Ripple lawsuit.

This was brought to light after a Twitter user inquired about the "two amici sets" cited in a joint proposal filed to govern sealing issues relating to the upcoming summary judgment motions. The user asked, "2 amici? I thought there was only JohnEDeaton. Did I forget someone?"

In response, the CryptoLaw founder John Deaton mentioned the Chamber of Digital Commerce as the second amici. "As I said in a previous tweet, DigitalChamber, like me, needs to first read the briefs filed by the parties before we file an application to file an amicus brief," he wrote.

Jeremy Hogan says what to watch out for

As the Chamber of Digital Commerce is wading into the Ripple case, attorney Jeremy Hogan tells the XRP community to expect something similar to what it filed in the Telegram case and the argument could be that "although the SALE of XRP might have been as a security, the token is not inherently security."

#XRPCommunity #XRP 1/2 For those interested, below are the amicus briefs filed by the Chamber of Digital Commerce in SEC v. Telegramhttps://t.co/5po7rMyU32

Defense lawyer James K. Filan has shared on Twitter the amicus briefs filed by the Chamber of Digital Commerce in the Telegram and Kik cases.

In its amicus brief for the Telegram case, the Chamber argues that "The SEC has acknowledged that at least some digital assets are not securities and that the status of specific assets under the securities laws can shift over time. Nothing, in this case, calls for a broader ruling that digital assets are always or presumptively deemed securities."