Yuri Molchan
Head of Galaxy Digital plans to get LUNA tattoo once the coin hits $100, he expects it to happen soon as LUNA hits all-time high 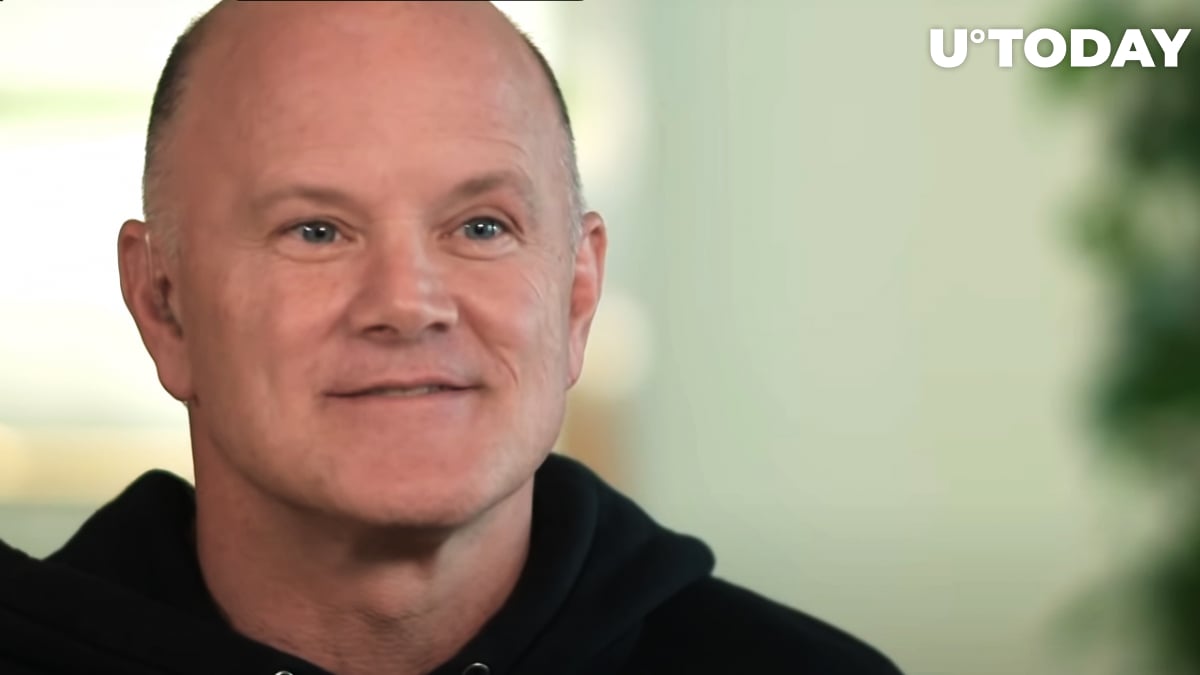 Expecting Terra Luna to hit $100 in the last week of the year (with the coin sitting at almost $95 at present, as per CoinMarketCap), Novo decides to get on with the LUNA tattoo he has wanted to get since spring.

In late September, former Goldman Sachs asset manager and CEO of Galaxy Digital, Mike Novogratz, recorded a new episode of his "Next with Novo" podcasts. The guest was Do Kwon, the chief executive of Terra Luna (LUNA) coin. Novo is known to be a fan of LUNA, aside from Bitcoin and Ethereum.

As per the tweet, Novogratz was impressed by Kwon's story and became even more bullish on LUNA. On March 26, Novo first tweeted that he would get a LUNA tattoo done when the coin hits $100.

He launched a Twitter poll for his followers, and over 79% of the respondents voted that this price surge would happen this year.

In September, Novogratz tweeted that he was choosing a tattoo (back then, the coin was trading at around $33). Now that LUNA is changing hands at $94.80 after almost 16% growth overnight, a Twitter user reminded Novo about his promise to get the tattoo.

Still believing that the odds are good for the coin to spike to $100 in the last week of the year, Novo tweeted that he had better join the craze.

Yikes. I better get on it.

LUNA soars to ATH in December

Since September, LUNA has been trading in the $40 range, sometimes rising to the $50 level and sometimes dropping to $25 or $36.

However, in the last days of November, it demonstrated a major price action, rising from the $40 area up to $64 on Dec. 1. By now, it has soared to over $95 per coin, hitting a new ATH.