Yuri Molchan
The prominent investor and non-fiction writer Robert Kiyosaki again tweets about Bitcoin, this time explaining why he supports the investment tool of the new age 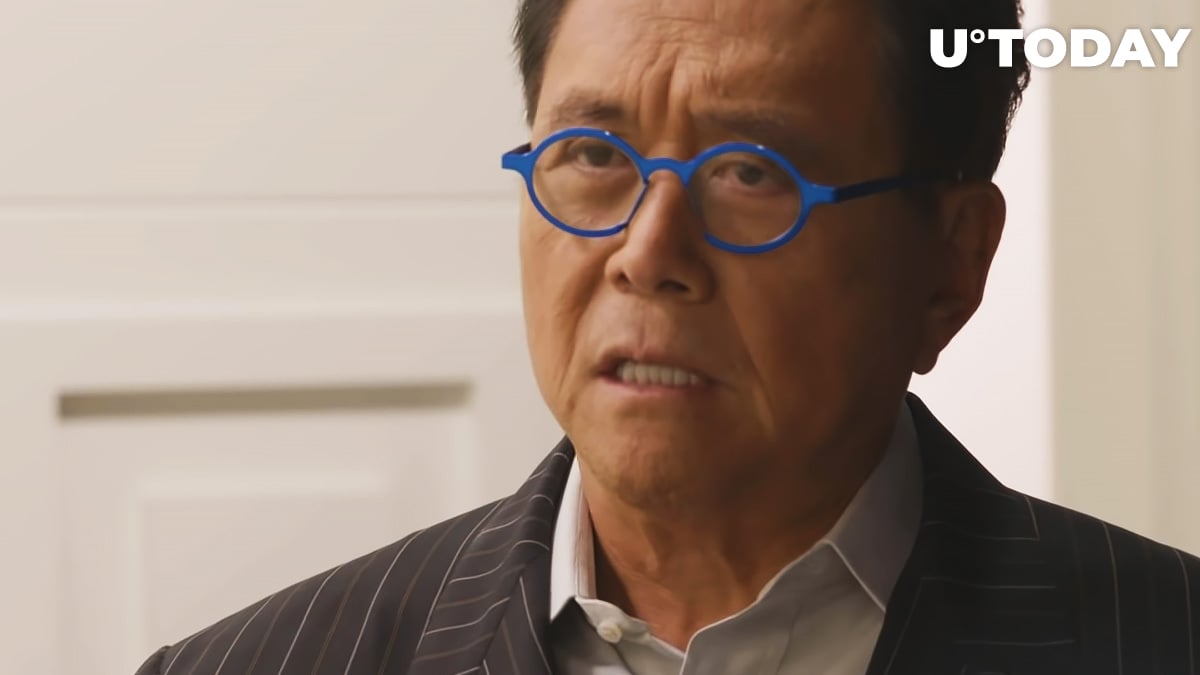 Renowned real-estate and gold investor and author of the non-fiction book ‘Rich Dad, Poor Dad’ Robert Kiyosaki has finally explained why he has taken the side of BTC in the current economic recession and why he keeps buying BTC and tweeting about it.

Robert Kiyosaki often emphasizes the thesis that a good investor should put money into the things he/she loves. He also does it in his books on financial literacy.

In his recent tweet, the author of ‘Rich Dad, Poor Dad’ said that his support for Bitcoin comes from initial interest in it, similarly to real-estate, which he started his career in.

Kiyosaki tweets that he has loved real-estate since he was a child, then he expanded his investments in gold and silver.

Earlier, he tweeted several times that Bitcoin could be a good hedge against the current financial crisis as the Fed keeps flooding the economy with ‘fake’ (newly printed) USD.

Kiyosaki often suggests his readers find what they love, study it and then invest in those things.

Another active Bitcoin supporter, the co-founder of Morgan Creek Digital, Jason Williams, has recently admitted that his list of favorite investment tools is similar to that of Robert Kiyosaki.

Kiyosaki on the US riots and racism issues

In one of his recent tweets, the investment guru also commented on the acts of social unrest that are happening in the US and starting to spread to Europe as well.

The protest sparked off after the death of African American George Floyd due to police brutality.

The protests turned into mayhem and resulted in ordering a state of emergency in New York City recently after many high-end shops were looted. Sales outlets of small businesses have suffered too.

Kiyosaki admitted that the issue of racism does exist, and that he himself has witnessed it happening to dark-skinned people in the past.

However, the investor stated that racism inspired him to become a better person and urges his followers to use the protests to become more noble people.