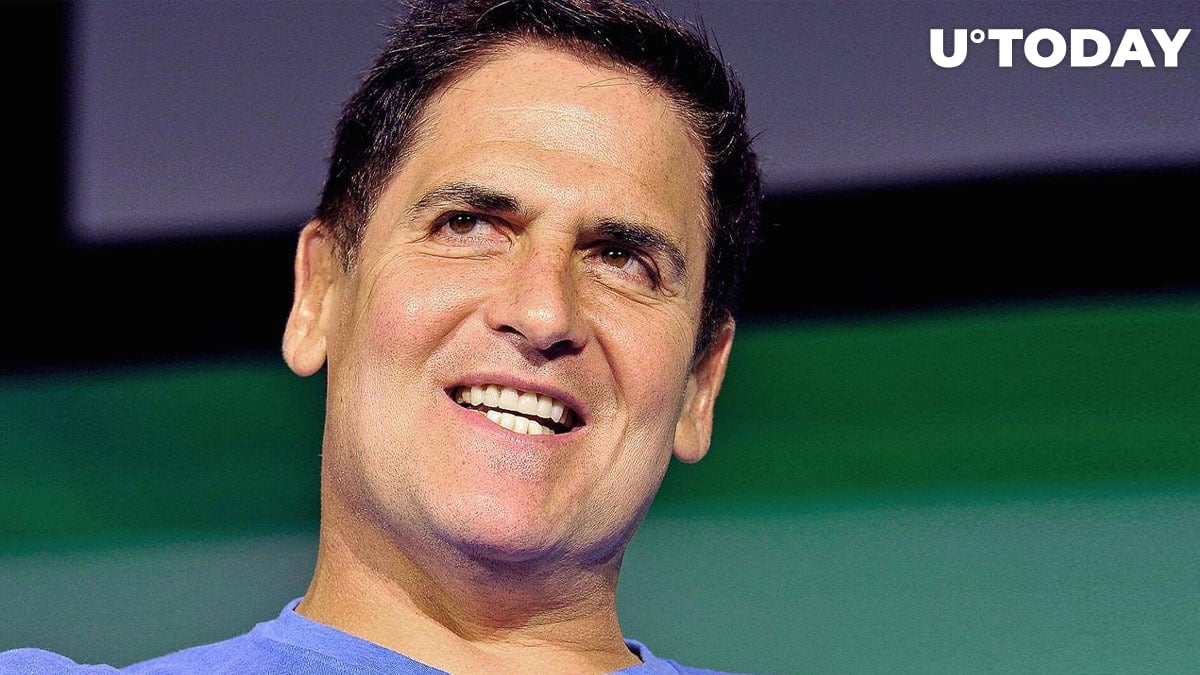 Preston Pysh, the founder of BuffettsBooks.com, has taken to Twitter to discuss the current quantitative easing, UBI and the civil unrest that has turned to mayhem in the US.

While saying that Bitcoin is the silver lining in this situation, he gets billionaire Mark Cuban to join the discussion with an opposing opinion.

Preston Pysh wrote several tweets covering cash printing for bailing out corporations and banks and the government sending stimulus checks directly to the population. He stated that these checks are necessary in order to prevent riots and mayhem and the situation from getting even worse.

The gap between the rich and poor is getting bigger because of the financial stimulus, says Pysh, which some have started calling the universal basic income (UBI).

And this is why he owns Bitcoin, Preston Pysh says, as the fiat financial system is becoming doomed.

Billionaire Mark Cuban who once said that bananas are more useful than BTC since the former is at least edible, has joined the discussion. He expressed doubts in the arguments Pysh has put forward about Bitcoin being the solution in the long term.

Pysh replied that he would be able to answer that when BTC surpasses its previous ATH of $20,000 by late January 2021.

Mark Cuban: BTC can be a store of value but...

Further along in the discussion, Cuban admitted that Bitcoin can indeed be a store of value. However, he is doubtful that Bitcoin could impact society and replace the current financial system largely supported by the Fed.

The investor points out that there are only three million BTC left unmined and says that only whales will be able to buy it but not average people with low income.

Since BTC whales already impact the BTC price, he asks if they will dominate the world in the future.

Mark Cuban also mentions Bitcoin in the context of the popular classic sci-fi novel by Frank Herbert ‘Dune’, saying that BTC is like Spice in the book, meaning that whales will hardly make any of their BTC riches available to the masses.