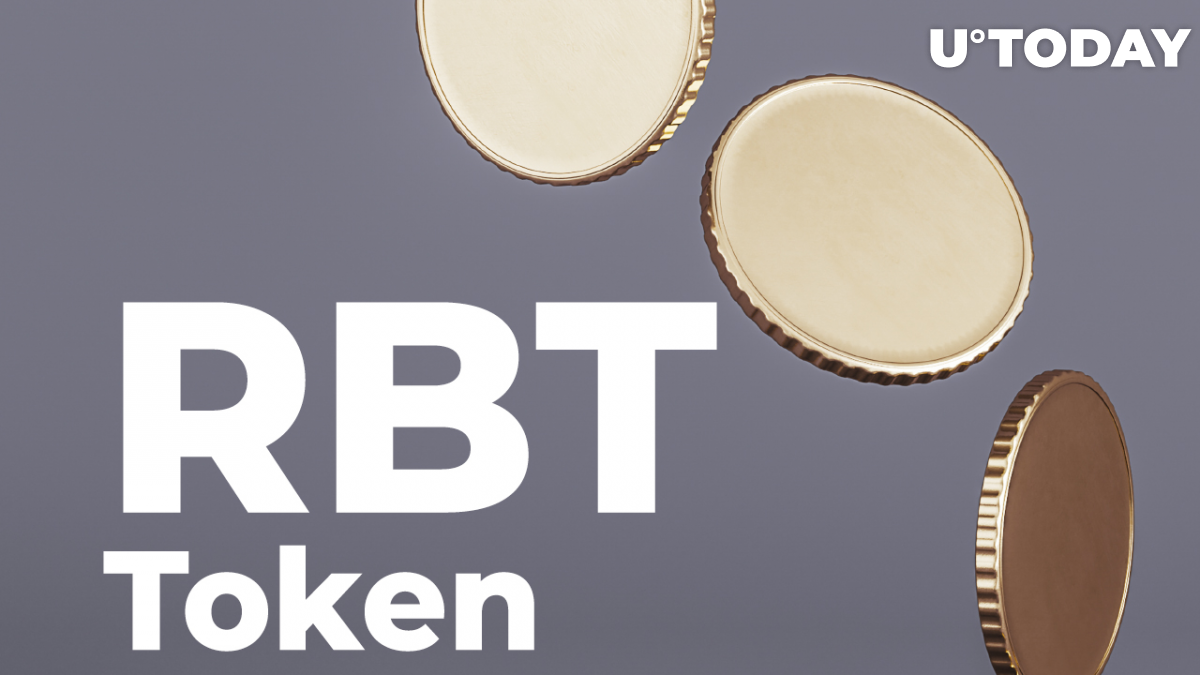 Rabet Wallet is a noncustodial wallet tailored for dApps and DeFis on Stellar (XLM) blockchain. Today, it shares the details of its core governance token, RBT.

Advancing governance of Rabet Wallet: What is RBT?

According to the official announcement shared on the Rabet Wallet blog and social media channels, it is going to start a community-governed ecosystem built around Rabet’s RBT token.

Newly-minted Rabet Token (RBT) turns every Rabet community member into a stakeholder. The token is released on the Stellar blockchain under the RBT ticker. Its net supply is capped at 100 million RBT.

To reaffirm its role in community motivation, the Rabet Wallet team decided to allocate 50% of all RBT tokens to ecosystem rewards. The first rewards programs will include an incentivized holding initiative, LP support program and hunting bugs.

Ten percent of RBT will be allocated for the team and its advisors; marketing programs (branding, advertising, partnerships, CEX listing fees) and a public sale will be fueled by the same share of the RBT supply.

Twenty percent of the RBT token supply will be distributed between the participants of its pre-sale, i.e., large-scale early-bird investors.

Vesting periods vary for different categories of RBT token holders. For instance, public sale participants will have 100% of their tokens unlocked after the token generation event while team allocation will be unlocked after 24 months.

One token, four use cases

First and foremost, RBT will serve as a governance token on Rabet wallet. RBT holders will have a say in all crucial referendums regarding upgrades to the protocol and its economic model.

Ten percent of the RBT supply will be allocated to bug bounties. As such, RBT token will be used to support whitehat hackers. To receive RBT for disclosing bugs, a researcher should open an issue in the official RBT GitHub and submit a pull request. The exact rate of the RBT bounty will depend upon the severity of the problem revealed.

Ten percent of the RBT supply will be allocated to rewards for early-stage liquidity providers. Namely, the activists of RBT/XLM and RBT/USDC pools will be incentivized within this program. LP rewards will be transferred to liquidity providers monthly.

Finally, 10% of RBT tokens will be distributed between token holders. Every month, long-term holders will receive rewards proportionally to the volume of their stakes. To be eligible for this initiative, an RBT supporter needs to hold 1,000 tokens minimum.