Yuri Molchan
As Queen Elizabeth II has expressed interest in a blockchain journal, head of Binance, Changpeng Zhao, has tweeted that she may also own Bitcoin 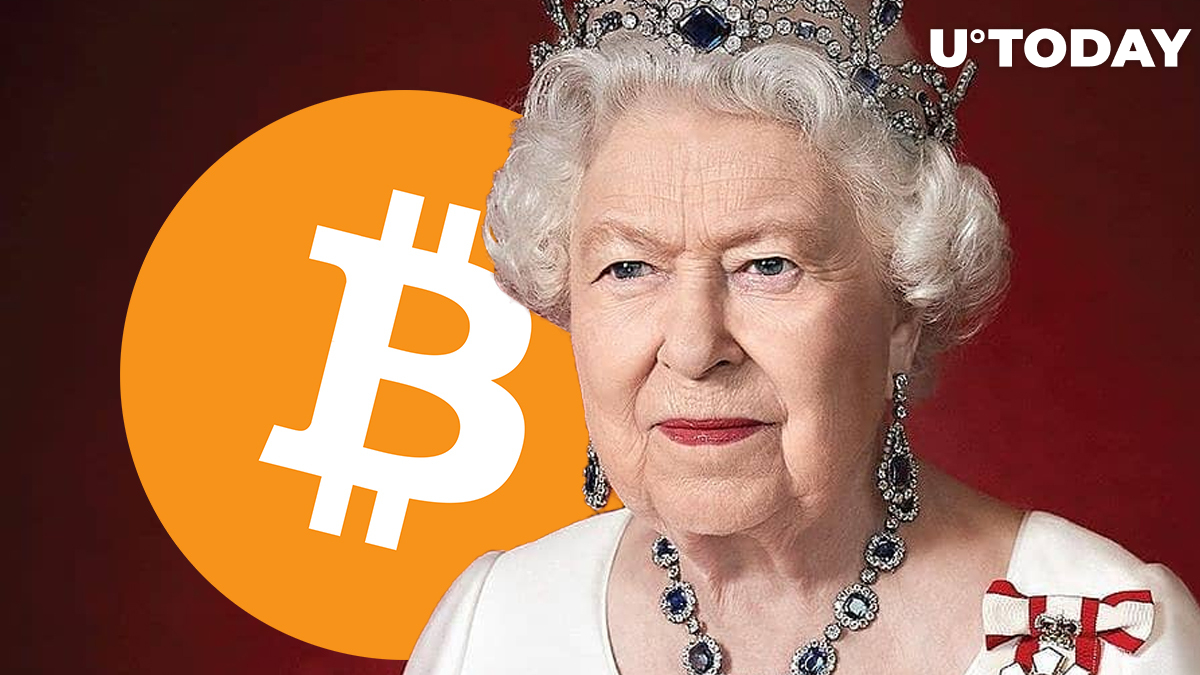 The Financial Times has reported that Queen Elizabeth II has recently shown interest in a blockchain research journal that was sent to Buckingham Palace.

This has now stirred up speculation, as Binance CZ tweeted that Queen Elizabeth may well own Bitcoin herself.

According to The Financial Times, a blockchain journal was sent to Buckingham Palace the other day, as was shared by the queen's office. The parcel was sent by the British Blockchain Association (BBA) and was the sixth edition of the journal.

A positive response thanking BBA for the parcel was sent from the queen’s office. The response stated that Queen Elizabeth was interested in getting acquainted with the journal and that this was the first DLT research journal in open access that had both a paper copy and an online version.

The British Blockchain Association is a U.K.-based non-profit that writes about blockchain and collaborates with the UN, IBM, Microsoft, universities and more.

Related
John Lennon's Son: Bitcoin Has Given Me More Optimism Than Anything Else This Year

"Wonder how many Bitcoin she has," Binance CZ

The founder and CEO of the largest crypto exchange, Binance CZ, has shared the FT article on Twitter, mocking the fact that Queen Elizabeth could be a big Bitcoin owner.

"Wonder how many #Bitcoin she has," he wrote.

The community supported CZ, having fun suggesting theories about the queen and the likelihood that she stores Bitcoin and altcoins.

Earlier, U.Today reported that the son of John Lennon and Yoko Ono, Sean Ono Lennon, spoke positively of Bitcoin on Max Keiser's podcast. He stated that, in 2020, BTC had given given him optimism about the future and that Bitcoin empowers people like nothing else can.

According to polls conducted in the U.K. over the past few years, blockchain-based assets are something that only millennials prefer and are willing to bet their capital on.

The older generation prefers traditional financial markets, such as stocks, gold and real estate. However, recently, billionaires—like Paul Tudor Jones, Robert Kiyosaki and others—have turned their attention to Bitcoin, believing that this is a good inflation hedge and store of value.

However, one of the richest people in the world, Warren Buffett, still rejects Bitcoin, calling it "rat poison squared." Even lunch with a group of crypto influencers led by Tron CEO Justin Sun was unable to change his mind on crypto.