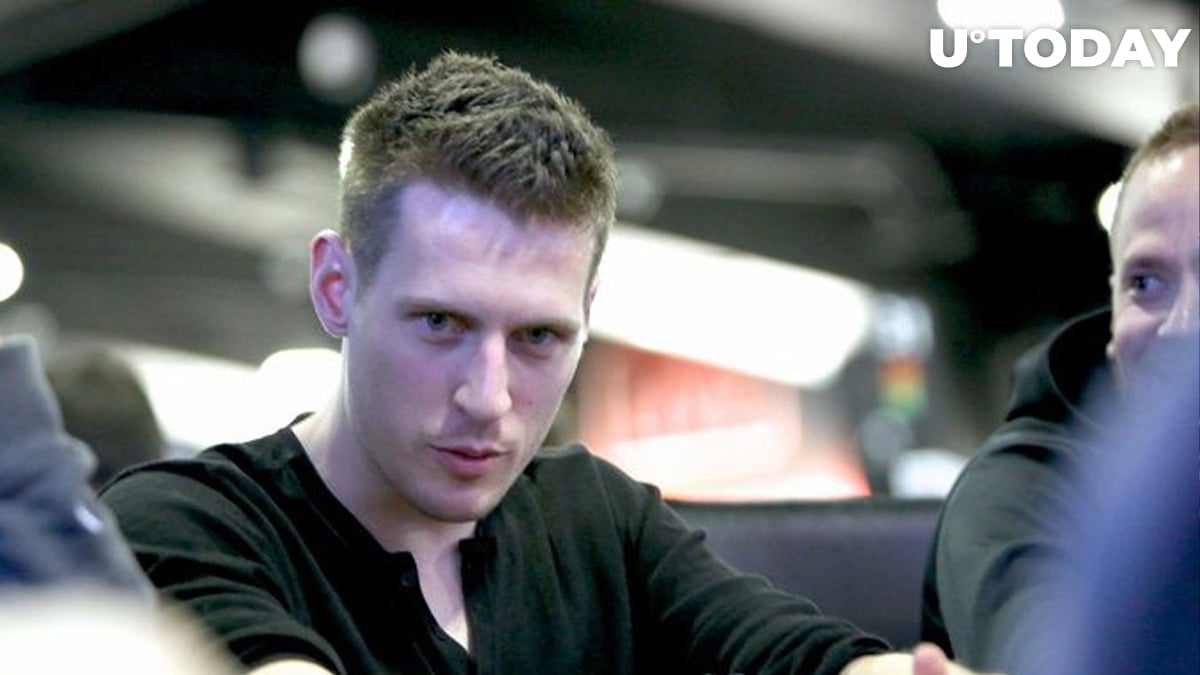 Famous Canadian poker player Mike McDonald has given a sarcastic comment about Bitcoin and gold to Peter Schiff’s tweet in which the Euro Pacific Capital CEO shares indignation regarding the wealth tax proposed by California authorities.

The other day, a bill was proposed by California lawmakers which says that wealthy residents of the State (with a net worth of more than $30 mln for single tax payers of $15 mln for married couples who file separately).

This solution was offered to solve the budget deficit issue after the pandemic driven lockdown in the State. The bill suggested taking .4 percent of the resident’s net worth annually.

According to Peter Schiff’s tweet, this tax if passed would enforce payments even on former California residents who left the State within the past ten years.

Schiff finished his tweet by saying that anyone wealthy wishing to move to California is crazy.

“California proposed a .4% annual wealth tax that applies to former residents who already left within the past 10 years, and to current residents for ten years after they leave. The rate is reduced by 10% for each year of absence. Any wealthy person who moves into Cal. is nuts.”

Outstanding Canadian poker player Mike McDonald, who is pro crypto and criticized DeFi earlier this year, commented on Schiff’s post. He wrote that since Peter decided to bet on gold rather than Bitcoin, he has nothing to worry about.

The US laws make crypto holders pay a capital gains tax on crypto transactions and exchanging their crypto assets. Taxes on selling crypto or receiving salary in it are not based on a person’s net worth.

Regardless of whether Peter Schiff lives in California or not, if the bill is passed, storing your big wealth in crypto in California may be cheaper than in traditional assets in the future.