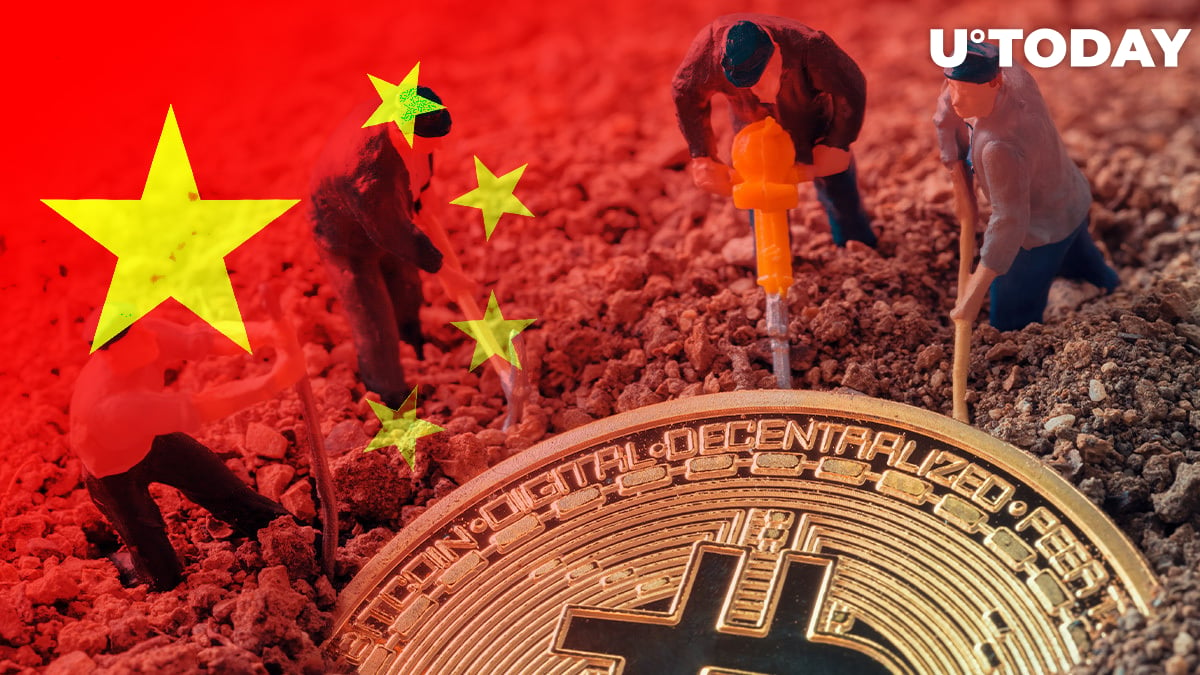 Chinese journalist Colin Wu, who covers everything to do with crypto and blockchain in China, including mining and exchanges, spread the word that Chinese authorities have ordered energy supplying companies to stop servicing Bitcoin mining firms.

This has been confirmed by the 8BTC Chinese news outlet.

Still, according to Wu, there is a lot of unused hydro energy there in summer and now it could be wasted.

China bans crypto mining in yet another province

Wu has reported that today, on June 18, Sichuan authorities issued an official document demanding that the local electricity companies would stop servicing firms that deal with cryptocurrency mining and report on the situation in a week.

This has been confirmed by the 8BTC Chinese news outlet.

Previously, Wu reported that Bitcoin mining companies were forced to stop operations one after another and miners expected restrictions to be implemented soon.

Ethereum hashrate is already down by seven percent. Bitcoin hashrate dropped to a 6-month low as reported by CoinDesk earlier this week.

Would Sichuan rather waste energy than allow Bitcoin mining?

Wu also tweeted that in summer, Sichuan has large supplies of renewable hydropower. It can only be wasted unless used for cryptocurrency mining, Wu believes.

Therefore, the long-term implementation of the mining ban is uncertain for now, the journalist adds.

Earlier, U.Today reported that China has banned Bitcoin miners from accessing energy in other provinces as well – Xinjiang (with large supply of fossil resources – gas, oil, etc.), Qinghai and others.

China plans to reduce CO2 emissions in this decade

Earlier, U.Today reported that Chinese President Xi Jingping had stated that as of 2016, the country is going to withdraw high energy consuming projects from operation.

The goal is to drastically reduce the carbon footprint that the country’s industries make. Other countries are following the suit of China.

In this regard, Bitcoin opponents have doubled their criticism of BTC with Elon Musk taking the lead and banning Bitcoin payments for Tesla until miners around the world begin using renewable energy for at least 50 percent of their operations.

However, as is reported above, China is blindly banning crypto mining as if the carbon footprint issue is just a pretext to ban Bitcoin from the country ahead of the digital yuan release.