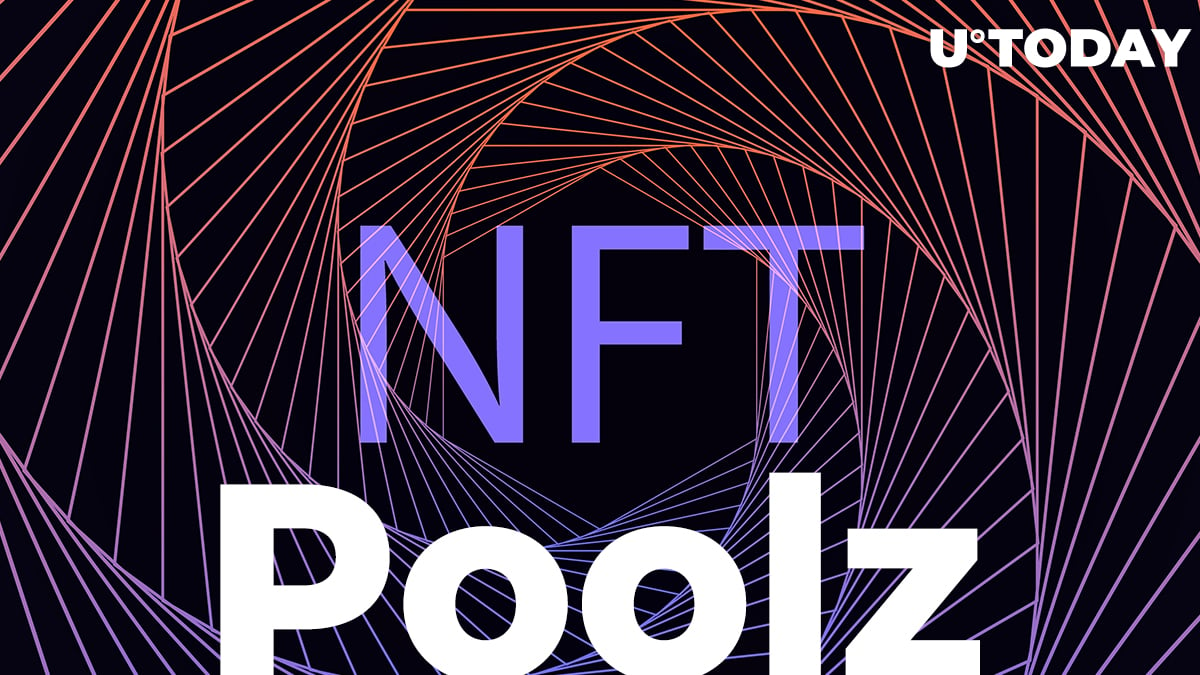 Decentralized fundraising and cross-chain token launchpad Poolz announced the establishment of a $2 million fund that will be aimed at investigations into NFT and gaming projects. Future investments are aimed at bringing new technologies and development to the industries.

The whole year was successful for the new technology. The total trading volume on the biggest NFT platforms remains at around $200 million daily. In addition to NFT, the blockchain gaming industry has skyrocketed, attracting more and more investors and players. With rising interest, it is not hard to predict a bright future for the gaming industry and the implementation of blockchain into the most popular projects.

Poolz will be looking at the most interesting offers on the NFT and gaming markets that bring both unique experience and a profitable user experience. With a $2 million investment fund, Poolz expects more developers and entrepreneurs to enter the blockchain space with high-potential projects and startups.

Co-founder and CMO of Poolz, Liam Cohen, stated that the established fund will be aimed at the support of industries that continuously attract more interest from their community. Cohen also added that the metaverse will become the future of the internet. Poolz fund will become one of the pioneers of investment in metaverse industries that will lead the world toward the evolution of immersive technologies.

The company's investment decisions have made it the leading IDO platform on a market that is ready to push NFT and metaverse gaming projects to the next level. Poolz does not stop with investing only and looks forward to hosting IDOs for projects with high potential and those that modernize the industry.

Poolz is a cross-chain IDO platform that is built on top of the Web 3.0 concept, whose goal is to build crypto industry projects and raise funds before public listings. The platform has already integrated with different blockchains and is looking forward to starting to work with more than just the 10 biggest blockchain networks.