Arman Shirinyan
One of the biggest Ethereum competitors is currently facing network-wide issues, potentially tied to the previous update 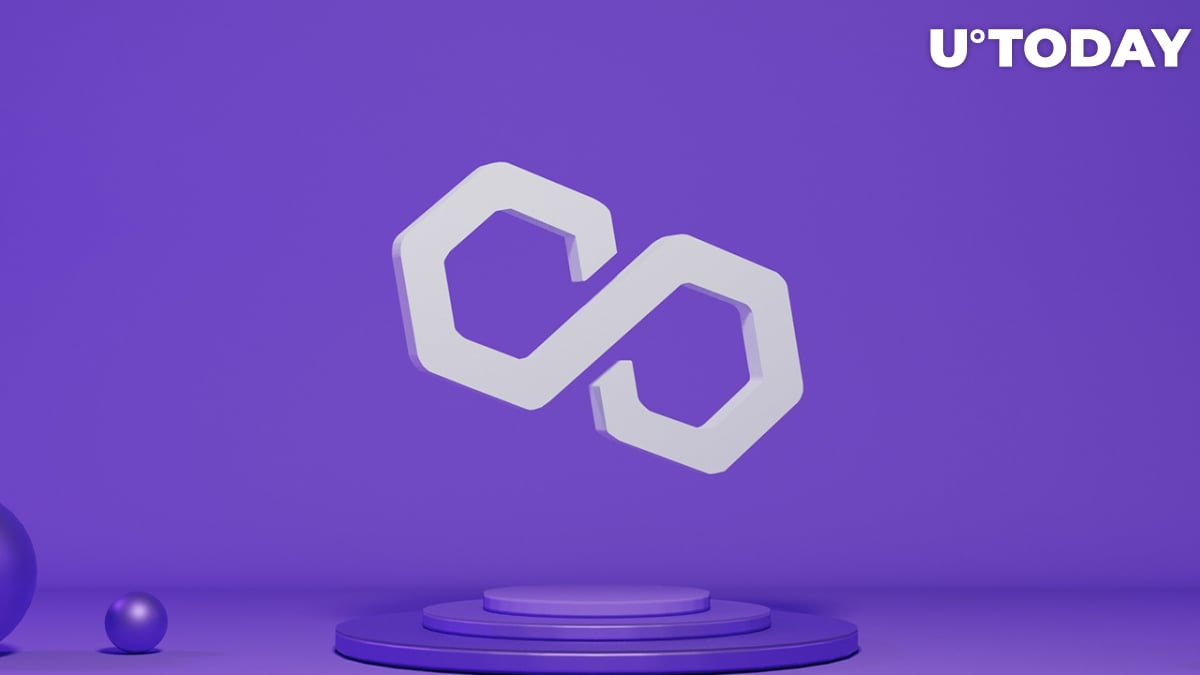 According to the announcement on the official Binance website, the Polygon (MATIC) network faced a network-wide issue causing a transaction blockage and, reportedly, some downtime, which is why the exchange stopped all withdrawals from the platform.

At the same time, the CEX's management stated that withdrawals and deposits will be reopened as the network stabilizes and allows the exchange's team to properly manage it. The exchange will not be announcing the reopening of operations.

Not the first time

In a similar way to Solana, Polygon has faced a series of downtime and network issues caused by the most recent network update, Heimdall, which is used by a PoS network's layer.

The project's team confirmed the issue and worked on identifying the "definitive" cause, which reportedly originated from an even earlier upgrade. In addition to it, the team revealed that there may have been a bug in the upgrade itself that caused a split between validators.

Later on, Polygon's team released a hotfix–minor upgrade that fixes issues caused by the last update. The new patch unblocked the Bor chain, which allowed the production of new blocks on the Polygon chain. A longer-term upgrade is expected in the future.

Neither the Polygon representative nor community members have posted additional comments or updates regarding the most recent issues with the network on the Polygon forum. It is not yet clear what is the exact reason behind the aforementioned issues, but we could still tie it to the Heimdall update.

The asset itself has not reacted to the issues on the network, as its price remains relatively stagnant with a 2% drop in the last 24 hours. MATIC is still moving in the local downtrend formed since March 3.