Bitcoin Just Broke Another Record, Here's What It Is 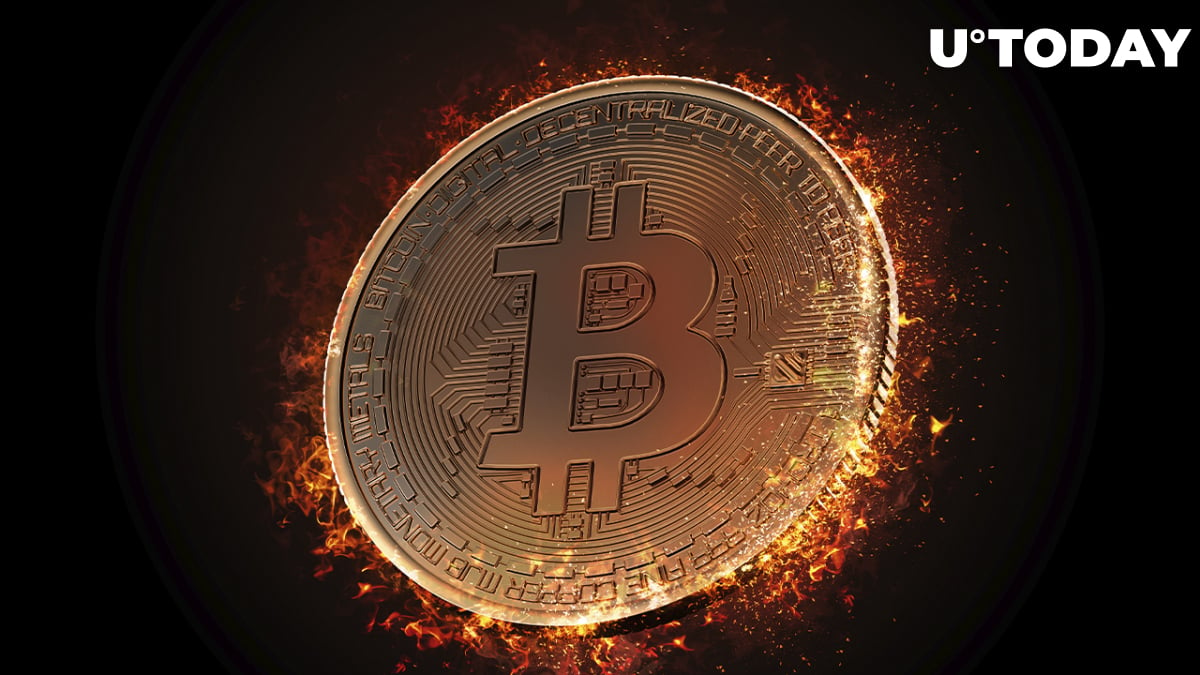 Bitcoin has broken another record amid the recovery of the cryptocurrency market. The number of addresses holding Bitcoin set a record of almost 40 million addresses, IntoTheBlock reports. For comparison, such networks as Cardano have only 3.5 million addresses.

Despite mostly negative performance in 2022, the number of addresses with some amount of BTC is still growing, with 880,000 new wallets opened. The growth of the Bitcoin network has always been stable, with a strong spike only back at the end of 2017.

The importance of network growth

Network growth is one of the most important metrics for any cryptocurrency. Though Bitcoin's use case remains limited because of the absence of smart contracts technology similar to Ethereum's, it still acts as the waypoint for newbie retail traders and institutions.

Bitcoin addresses with a balance reached a record of nearly 40 million.

Even as BTC has remained on a downwards trend in 2022, the network added a total of 888,000 new addresses with a balance. pic.twitter.com/QN4hL13sWH

Similarly to the pre-institutional adoption era, Bitcoin has been used as a bargaining chip similar to Tether and other stablecoins. Most of the trading volume was concentrated in BTC pairs in contrast to modern perpetual or regular futures that soak up most of the new funds flowing into the market.

As mentioned earlier, Bitcoin had a rough start in 2022 and is already down by approximately 20% from the beginning of the year. Traditional financial markets also experienced one of the worst starts in their history, with the S&P500 losing 12.5% since Jan. 1.

Related
XRP Lawsuit: Cryptolaw Founder Hints at What Comes Next After Ripple's Win of Fair Defense

At press time, Bitcoin is moving in the wide rangebound formed in February and, as U.Today previously covered, the lack of buying power and the uncertainty of most investors is currently stopping Bitcoin from breaking through the rangebound.