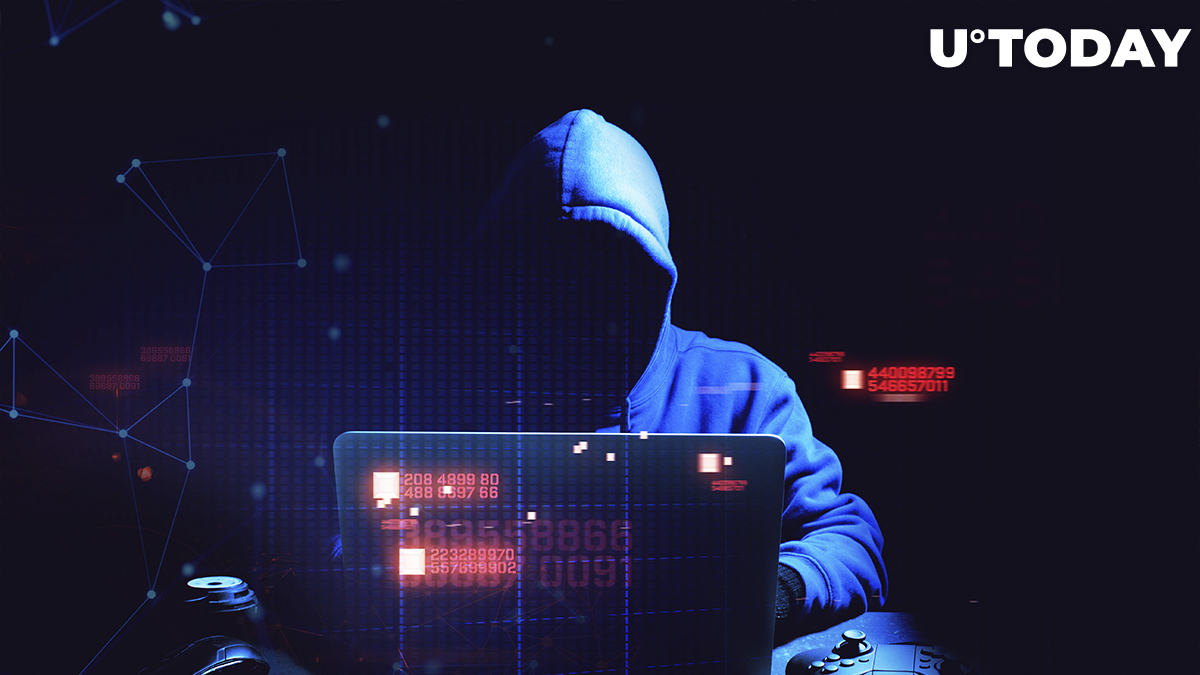 The Poly Network hacker has been awarded with a $500,000 bounty though he publicly refused to accept it.

According to an updated statement by the Poly Network team, it maintains contact with the attacker who recently drained $610 million from its multi-chain infrastructure, on a daily basis.

#PolyNetwork has no intention of holding #mrwhitehat legally responsible and cordially invites him to be our Chief Security Advisor. $500,000 bounty is on the way. Whatever #mrwhitehat chooses to do with the bounty in the end, we have no objections. https://t.co/4IaZvyWRGz

Poly Network does not plan to sue the attacker in court as he/she is returning funds. Moreover, the hacker ("Mr. White Hat," according to the text of the statement) is invited to the advisory board of the project.

This appointment will be crucial for the entire global blockchain community and the security of all similar projects, the Poly Network team stresses:

Also, the team had made things clear about the $0.5 million bounty rejected by the attacker. He stated that he would donate it to "the technical community who have made contributions to blockchain security."

Poly Network representatives claim that they will still transfer this sum to the wallet approved by the hacker, and he/she will be able to spend it anyway:

Whatever Mr. White Hat chooses to do with the bounty in the end, we have no objections.

As covered by U.Today previously, the anonymous attacker drained Poly Network reserves across all chains integrated into this network, namely Binance Smart Chain, Ethereum and Polygon.

A tiny fraction of money was prevented from being laundered on centralized exchanges, while the equivalent of $30 million was frozen by USDT operators.

Fortunately, this was a white-hat hack: the attacker announced that it was for fun and started to send Poly Network's money back to the project team.