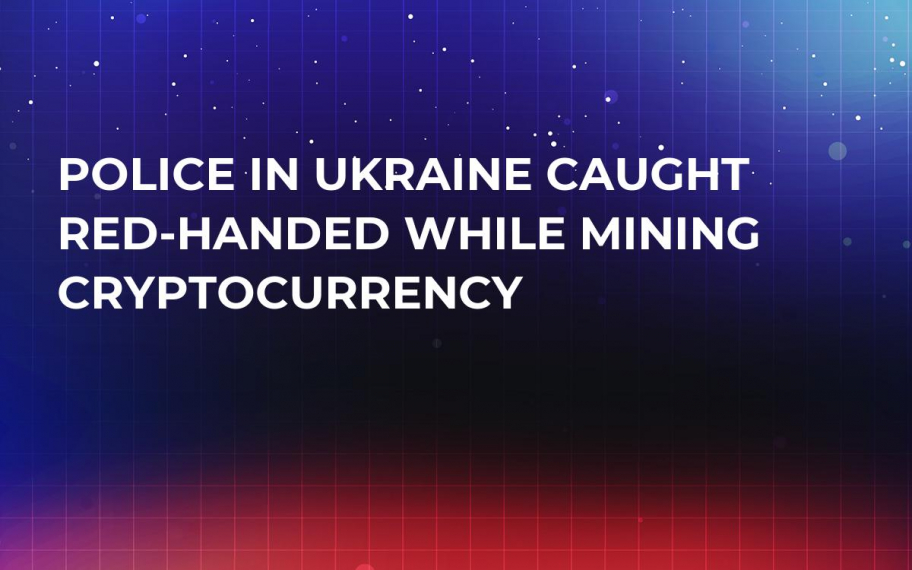 Members of the National Police of Ukraine at the Rivne Oblast in Ukraine had been mining cryptocurrency for four months before they were caught red-handed, an official report says.

The gear which they had set up in the Communications Department included eight graphics cards, half a dozen power units, two hard drives and other necessary hardware.

The guilty parties have been charged with “the theft of electricity.” Another charge made against the officers was the abuse of their official position and acting against the interests of the police department.

An investigation is already underway. However, the court has not revealed the number of crypto coins that the arrested managed to mine. The amount of electricity used for this also remains unclear.

As of now, no legal basis regarding cryptocurrencies has been built in Ukraine. Members of the Verkhovna Rada, the local parliament, are still having hot discussions on the issue.

Nevertheless, the head of the National Bank of Ukraine has recently claimed that the central bank is working on the necessary regulatory measures.