Yuri Molchan
The police have detained another six suspects related to the recent crypto exit scam covered widely by the media, with 83 arrested overall 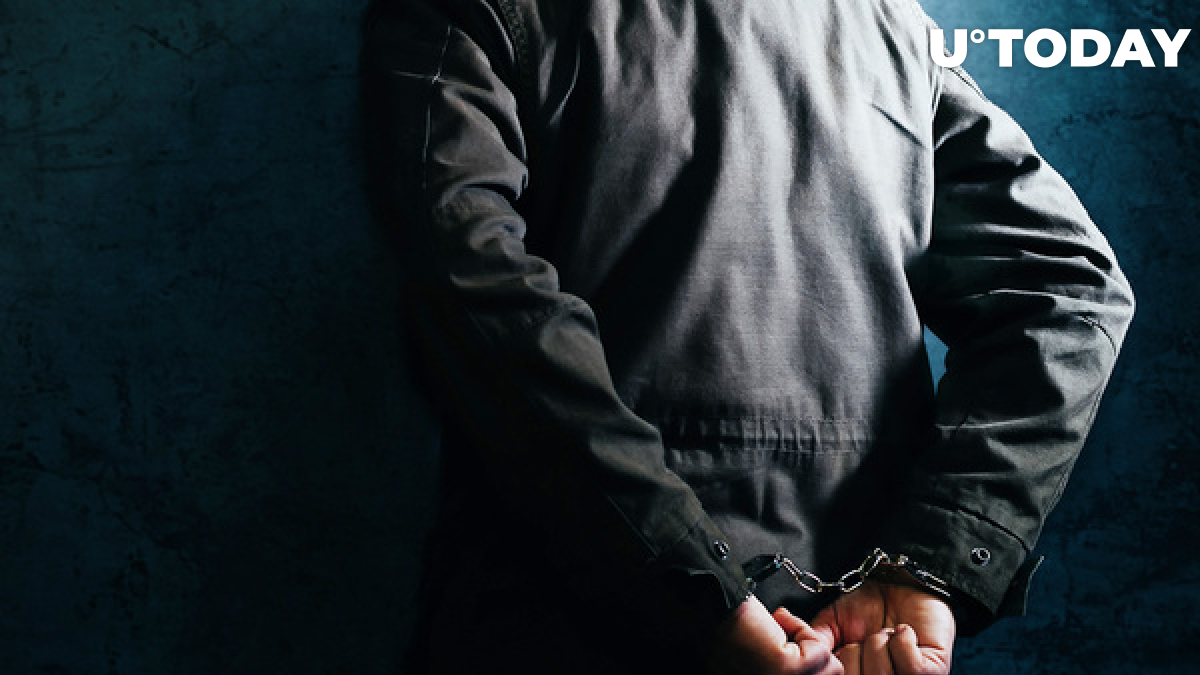 According to Reuters, Turkish police have arrested another six individuals in connection with the recent escape of Thodex crypto exchange CEO Faruk Fatih Özer from the country.

He left Turkey carrying $2 billion in crypto that belongs to the investors of the exchange and is believed to have fled to Albania.

The incident took place last week. On Friday, U.Today reported that 62 suspects in different Turkish cities were taken into custody.

Now, six more suspects have been arrested. Among them are the siblings of the Thodex founder, Güven Özer and Serap Özer.

They both own substantial amounts of crypto. Güven owns almost $2.7 million worth of cryptocurrencies on Turkish exchanges.

Serap has held more than $14.6 million in crypto assets on Binance in the past three years. She is believed to have been in charge of financial activities at the scammed exchange Thodex.

So far, Reuters says, 83 suspects have been arrested in connection with the issue, and investors are getting more and more worried that Thodex was nothing but a scam project, waiting to take their money.

As covered by U.Today previously, over 30,000 investors have kept their crypto funds in Thodex and have lost it all.