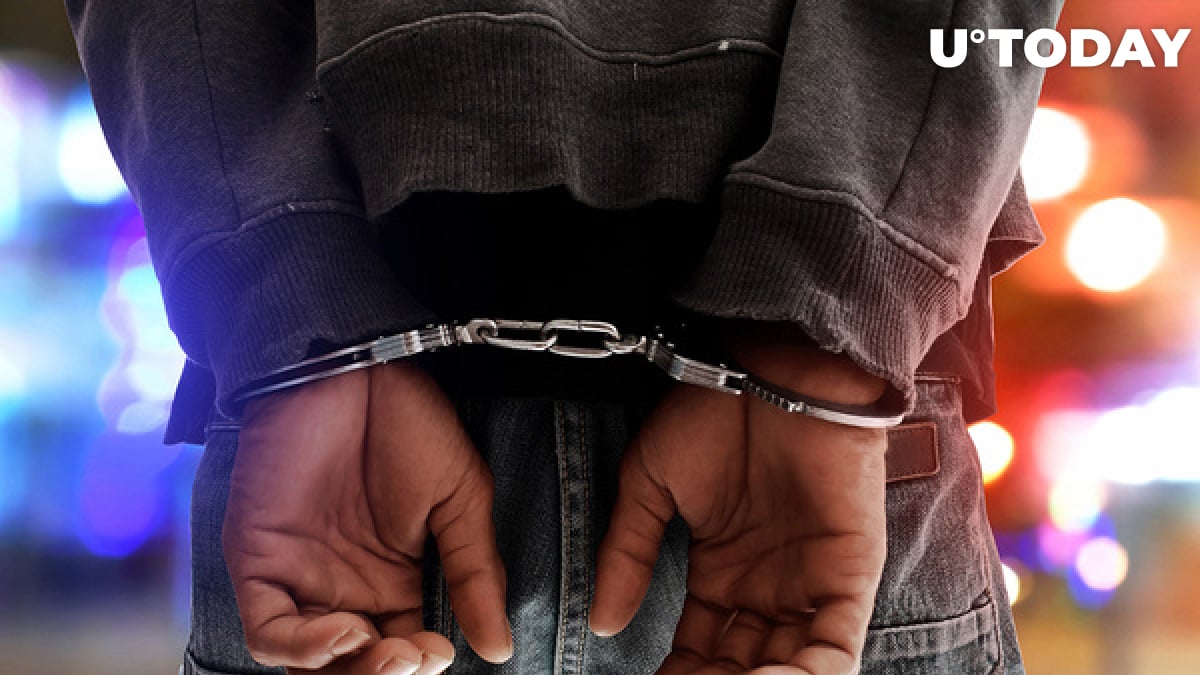 As reported by Bloomberg, law enforcement agencies have arrested 62 suspects in almost ten Turkish cities, including the capital, Istanbul, with 16 more still on the loose.

62 people arrested on suspicion of being involved in the crime

The arrests took place after the chief of leading Turkish crypto exchange Thodex, Faruk Fatih Ozer, fled the country taking a whopping $2 billion of his customers' money along with him.

CEO Faruk Fatih Ozer has sent a public message from a hidden location, promising to pay back all the stolen money to investors and come back to Turkey later on to face the consequences of his actions.

However, local authorities have frozen the bank accounts of the exchange, and its head office in Istanbul has been raided.

Almost 70 suspects connected with the Thodex exchange have been detained so far, and the police are after 16 more of them.

30,000 investors have lost their funds

As per the reports, more than 30,000 users of the exchange have suffered losses in this fraud. Thodex has taken a major part in the local boom of cryptocurrencies recently in Turkey due to massive inflation as investors have been trying to protect their funds, putting them in Bitcoin and other crypto.

The exchange boasts 400,000 active users and over $1.2 billion in daily trading volume.