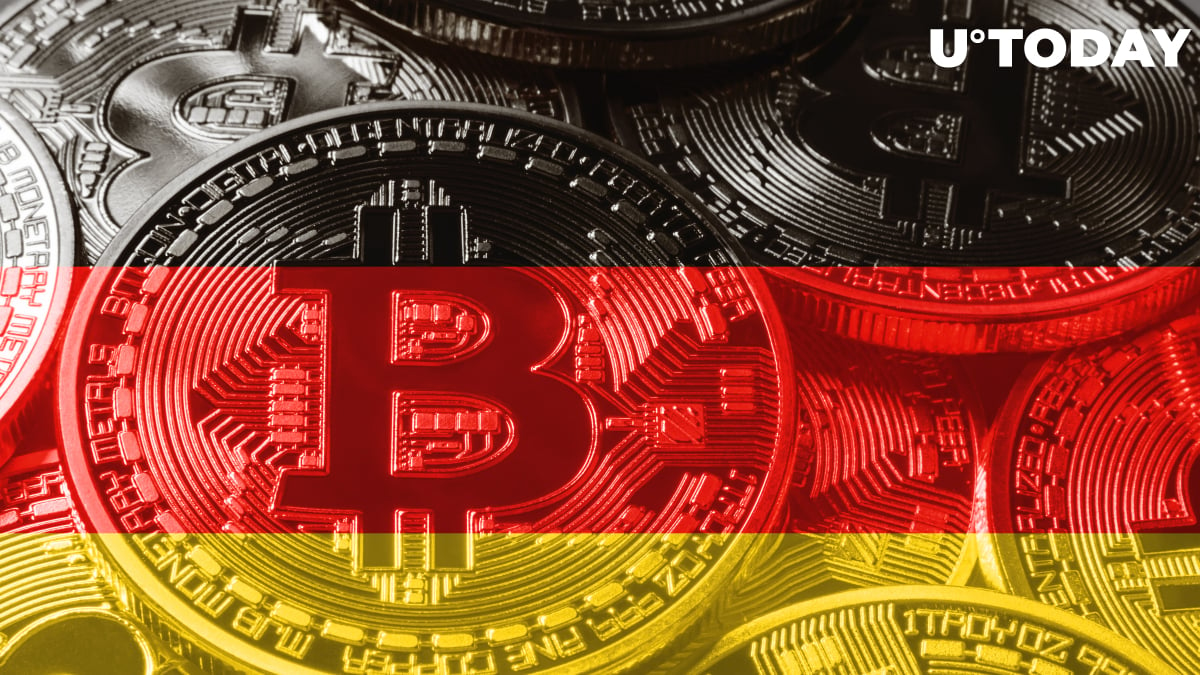 In its April 14 press release, WisdomTree has announced the listing of its physically-backed Bitcoin exchange-traded product (ETP) on German stock exchange Xetra.

It allows German investors to safely gain exposure to the largest cryptocurrency without directly holding it or even interacting with the blockchain.

The New York-based asset manager has been given the green light to distribute this product across the EU.

WisdomTree CEO Jonathan Steinberg claims that his company's Bitcoin ETP is "the most investor-friendly":

We believe WisdomTree Bitcoin is the most investor-friendly Bitcoin ETP in the market, and we are thrilled to bring this ETP to more investors through its listing on Xetra.

The Bitcoin ETP was originally listed on Switzerland's SIX stock exchange in December 2019 under the BTCW exchange.

WisdomTree is also vying to launch an exchange-traded fund in the U.S. As reported by U.Today, the company filed with the SEC to launch an ETF back in March.

As the ETF race is heating up, there are already nine active applications, with Galaxy Digital being the most recent candidate.