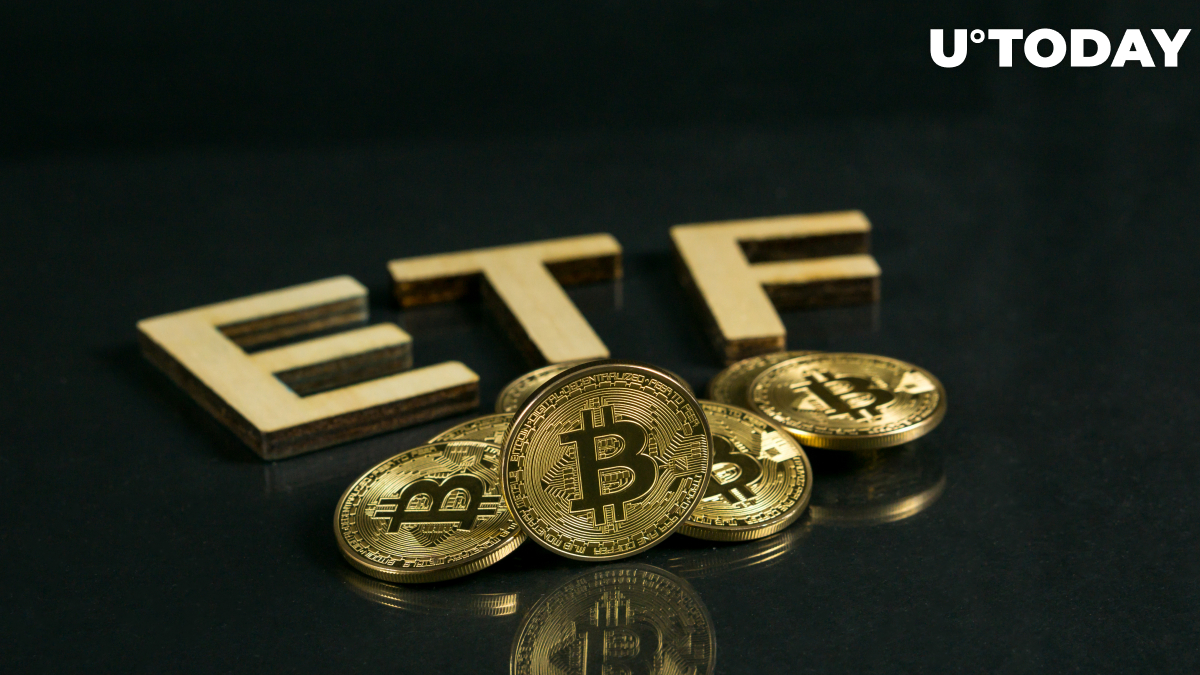 If approved, the shares of the WisdomTree Bitcoin Trust will be changing hands on the CBOE BZX exchange under the BTCW ticker.

The SEC is yet to greenlight a Bitcoin ETF.

Last year, WisdomTree also offered a creative mix of Bitcoin and other popular commodities such as energy and precious metals in its ETF proposal in an attempt to get the SEC's blessing.