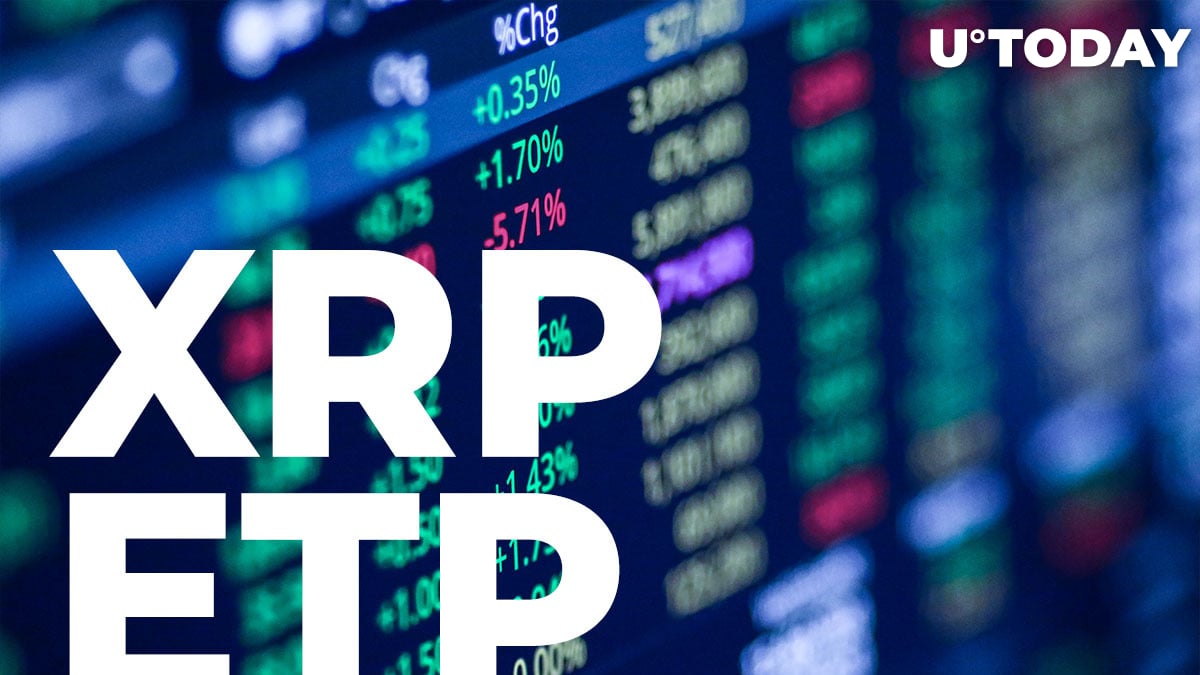 It will trade on Zurich-based SIX Swiss, the third-largest stock exchange in the world with a total market cap of over $1.6 trillion, under the XRPL ticker.

Each unit represents 40 XRP tokens that are currently worth around $68. The base fee of the XRP ETP is set at 1.5 percent per annum.

Earlier this year, the company also introduced ETPs backed by Bitcoin and Ethereum.

The launch of CoinShares' XRP product comes after multiple U.S. money managers moved to ditch the token due to a lawsuit brought against affiliated company Ripple by the U.S. Securities and Exchange Commission.

Bitwise removed XRP from its index fund the following day after the lawsuit was announced.

Grayscale—the largest cryptocurrency asset manager—dissolved its XRP trust in mid-January in response to the agency's action.

Despite regulatory woes in the U.S., XRP continues to trade on a slew of global exchanges such as Binance and Huobi, setting new volume records. As reported by U.Today, Swiss Lykke is so far the only exchange that has caved in to the #RelistXRP movement.