Philippines Eye Issuing Its Own Crypto Following Japan, China and Other Major Countries

Yuri Molchan
The central bank of the Philippines is taking steps to study the issuing of its own digital currency, following other large countries, including Japan and China 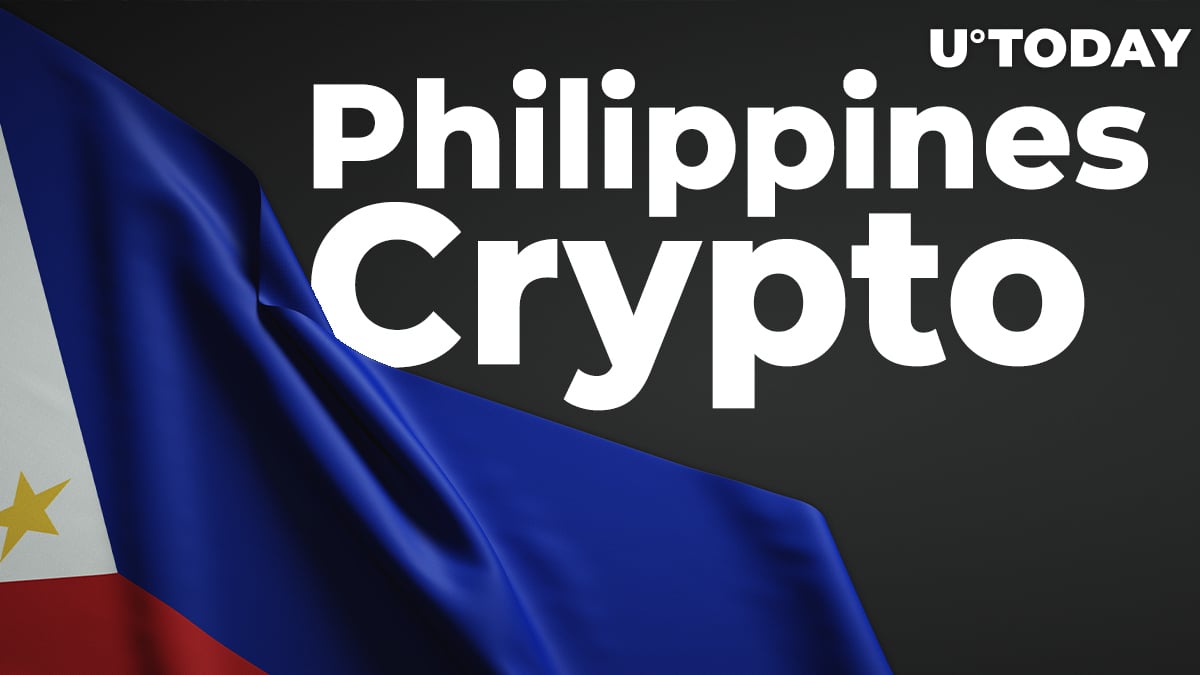 As reported by Bloomberg, another country’s central bank has joined the already existing group of banking institutions that are considering issuing their own digital currencies.

This issue has become more relevant over the past few years, as the lockdown driven by the China-originated pandemic pushed the economy down and encouraged people to use electronic payments rather than physical money.

The country’s central bank has appointed a committee to study the feasibility and possible policy implications of creating CBDC—central bank digital currency—in the Philippines.

The news was shared on July 29 by the bank’s governor, Benjamin Diokno. He stated that prior to making any decision regarding emitting CBDC, the bank would look into the results of the committee’s research, which are expected to be ready in August. 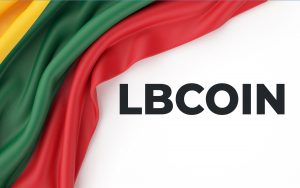 As covered previously by U.Today, about a week ago the Central Bank of Lithuania issued its digital currency, which included crypto collectibles.

This was the first crypto emitted in Europe and in the world more broadly. China has recently started trialing the use of its digital currency, DCEP (digital currency electronic payment), in a pilot program. Japan and the U.K. have also been studying the possibility of creating their own CBDCs.

Last year, a group of U.S. lawmakers sent an official letter to the American Federal Reserve, trying to convince the Fed that it is necessary to launch a digital version of the USD.

A partner at Morgan Creek Digital, Anthony Pompliano, insisted in one of his CNBC interviews that USD must be tokenized as soon as possible to allow the country to take leadership in the digital financial sphere—rather than letting China take the helm when it issues DCEP.

He also assumed that within the next few years, the national currencies of all countries would be digitized. 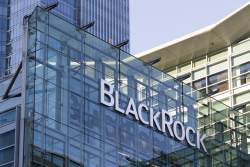 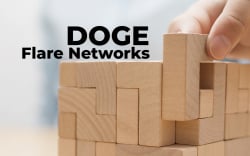