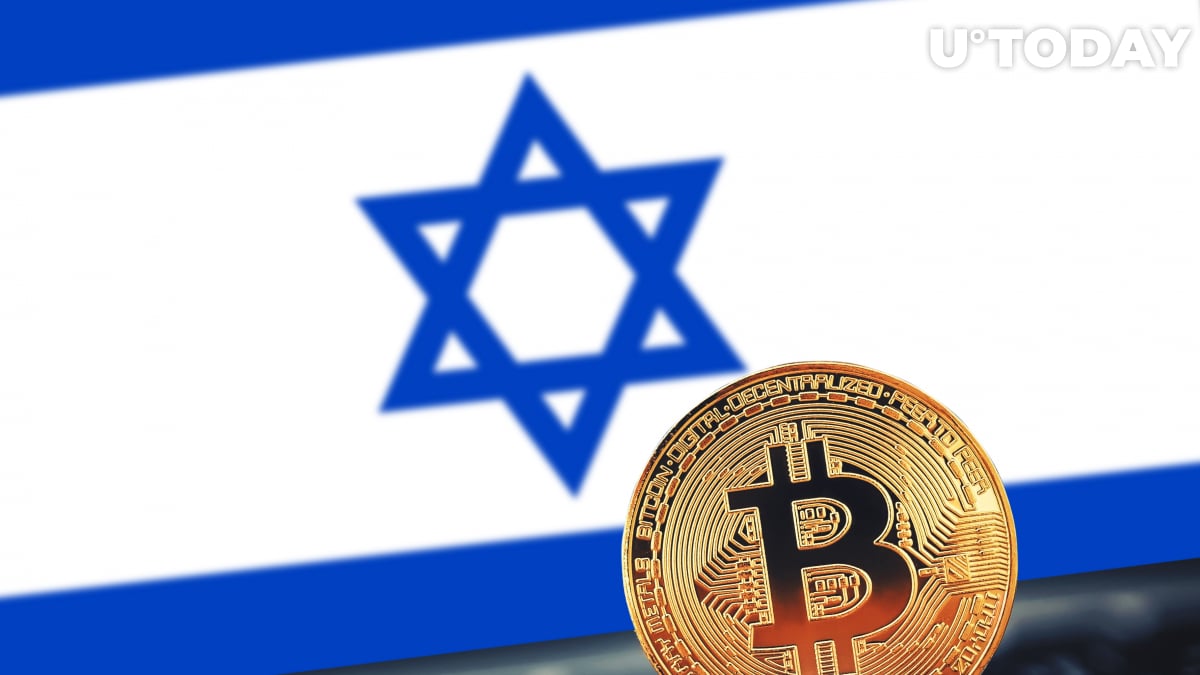 Altshuler Shaham, the biggest investment house in Israel, has gained exposure to Bitcoin by putting $100 million into the shares of Grayscale Bitcoin Trust (GBTC), Globes reports.

The transaction took place at the end of 2020, which means that the asset manager has already made a handsome profit of over 100 percent.

Gilad Altshuler, the CEO of the asset manager, claimed that they had bought GBTC shares when Bitcoin was trading near $21,000:

"This is a new investment for us. It took several months until we received all the relevant approvals..."

When the cryptocurrency hit new highs in early February, Altshuler Shaham took profits on about a third of the initial investment.

Presently, the investment house holds about $150 million worth of Bitcoin. Altshuler claims that the company's holdings could be increased depending on Bitcoin's performance, adding that its dizzying rally is a bit worrying.

Altshuler Shaham is currently the only known Israeli institution that has dabbled into crypto.

Institutional adoption of Bitcoin is gaining pace around the globe after the U.S. kickstarted the trend back in 2020, with such big names as Paul Tudor Jones and Stanley Druckenmiller joining the list of the cryptocurrency's proponents.