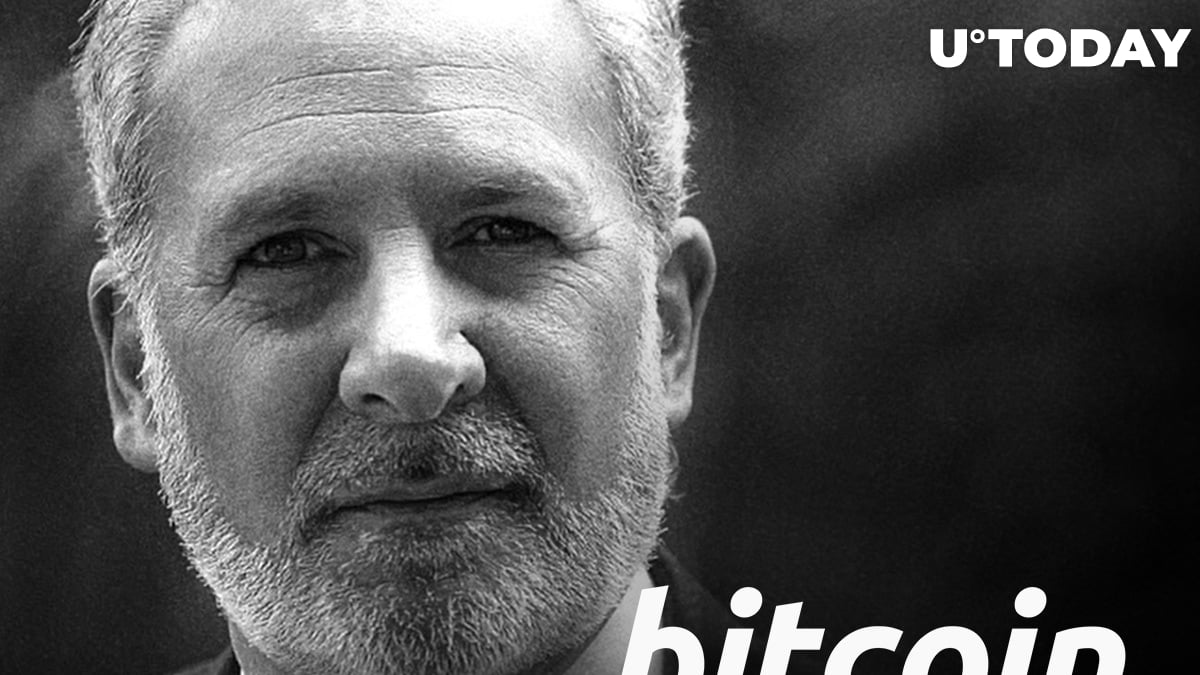 Vocal Bitcoin critic Peter Schiff has tweeted about when it is the best time to act, “if you really want to buy Bitcoin”.

This recommendation is to do with MicroStrategy that yesterday announced another massive Bitcoin purchase after spending almost $500 million to add more of the flagship crypto to its balance sheet.

Schiff tweeted that those who really want to buy some BTC should wait for MicroStrategy to sell its last Satoshi. He added that if the company keeps borrowing to buy the declining Bitcoin by selling its shares, shareholders will be forced to liquidate.

Thus, Schiff summarized that for him, the “diamond hands” of Michael Saylor holding Bitcoin are actually made of glass.

On Monday, after Saylor made an announcement of the BTC purchase Schiff made a comment, pointing out that it was a bearish move to acquire more BTC while its price is going down.

That's pretty bearish that you already bought all that #Bitcoin and the price kept dropping anyway.

Related
MicroStrategy Now Holds Over 105,000 Bitcoins After Buying Another 13,005 BTC

The gold bug Schiff has also tweeted that he has left behind Dr. Doom (economist Nouriel Roubini) by the amount of Twitter subscribers.

Schiff boasted that he is now the holder of the top 8 spot among the biggest Bitcoin bears. On this list, as per Schiff, there is also Warren Buffett, Bill Gates, Nassim Nicholas Taleb, Christine Lagarde and others.