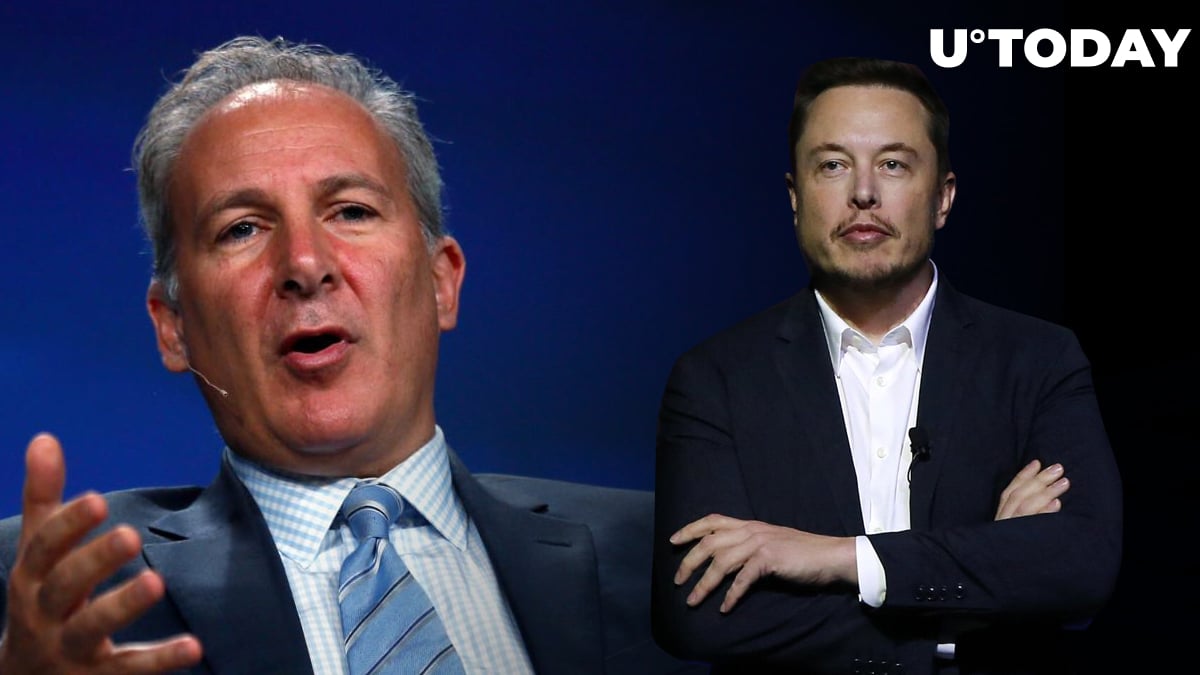 Vocal Bitcoin critic Peter Schiff has taken to Twitter to respond to tweets by Elon Musk and writer Ben Mezrich about getting paid in Bitcoin.

The CEO of Euro Pacific Capital, Schiff, in his usual manner, criticized Bitcoin and explained why getting paid in BTC is unwise.

On Friday, Ben Mezrich, the author of the bestselling "Bitcoin Billionaires" book and "The Accidental Billionaires," which was later made into the "Social Media" movie, tweeted that he would never again turn down getting paid in Bitcoin, without mentioning any particular cases when he did turn down such an offer.

Elon Musk, Tesla CEO and the world's wealthiest man as of late, responded, agreeing with the writer.

On Sunday, Peter Schiff stepped in to say that, in his view, these two people are wrong.

For Schiff, getting paid in Bitcoin makes no sense, since it is playing the game somebody else's way. If somebody wanted to bet on this "bubble," he says, they should do it in their own time and at the price they see best.

Gold might cost more without the Bitcoin hype, Schiff says

The Bitcoin critic, who is also a gold bug, stated that payments in gold will stay relevant long after Bitcoin is forgotten - as they have been for centuries already.

People have been accepting payment in #gold for centuries, and they will be asking for payment in gold long after Bitcoin has been forgotten.

In an earlier tweet, Schiff assumed that Bitcoin had not disrupted gold (or anything else, with central banks and governments mentioned). He admitted, though, that gold may be a little higher than it is now if it were not for Bitcoin. 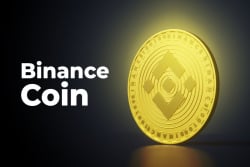 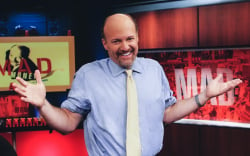