Elon Musk Admits He Wouldn’t Mind Getting Paid in Bitcoin

Yuri Molchan
Tesla CEO Elon Musk has admitted he would not mind getting paid in Bitcoin, just like the author of the Bitcoin Billionaires bestseller 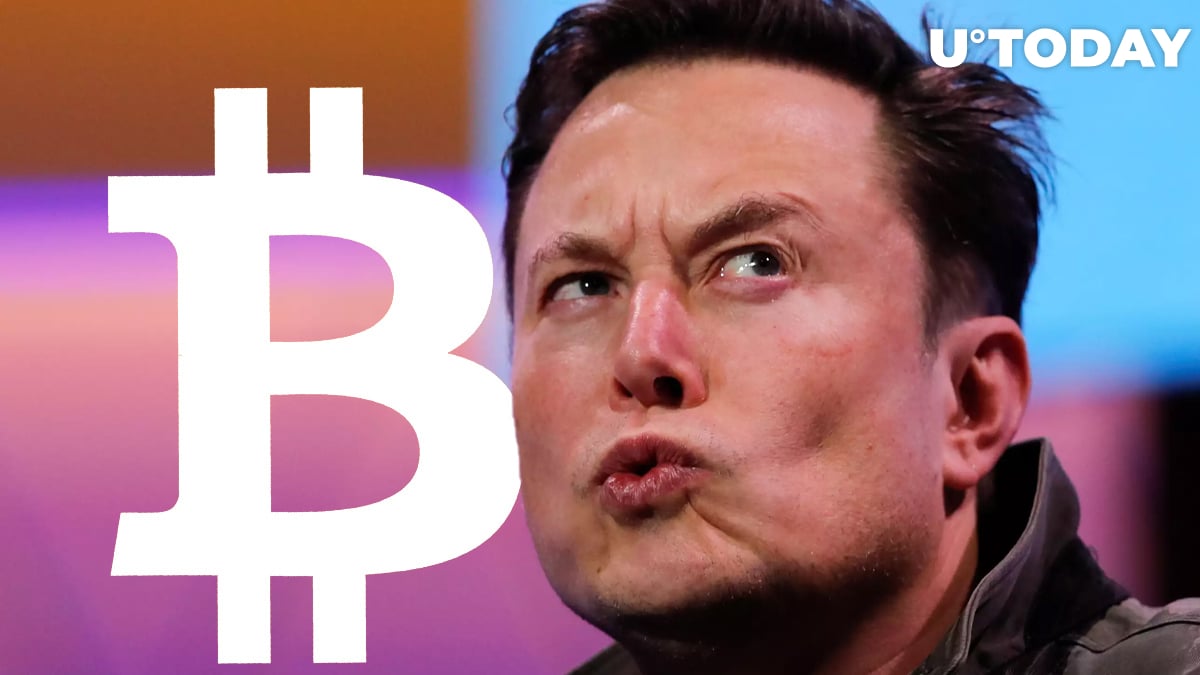 The richest man in the world, Elon Musk, has responded to the tweet of Ben Mezrich, the author of the Bitcoin Billionaires bestselling book about the Winklevoss twins, who tweeted that he would never turn down a payment in Bitcoin again. If there has been a case of him rejecting a BTC payment, the writer has not shared the details.

Musk responded to his tweet, agreeing with the writer.

Tesla CEO is warming up to Bitcoin

Musk's favourite cryptocoin is known to be DOGE. However, he recently admitted warming up to Bitcoin by tweeting that Bitcoin is his "safeword" now after tweeting the opposite in January last year. Prior to that, he stated that he would like to have Ethereum (even if it is a scam).

However, a correction followed and now BTC is trading at $40,799, according to CoinMarketCap.

Related
Bitcoin Has Disrupted Nothing Despite Hitting $40,000, Peter Schiff Claims

However, Musk himself had previously revealed that he only held 0.25 BTC.