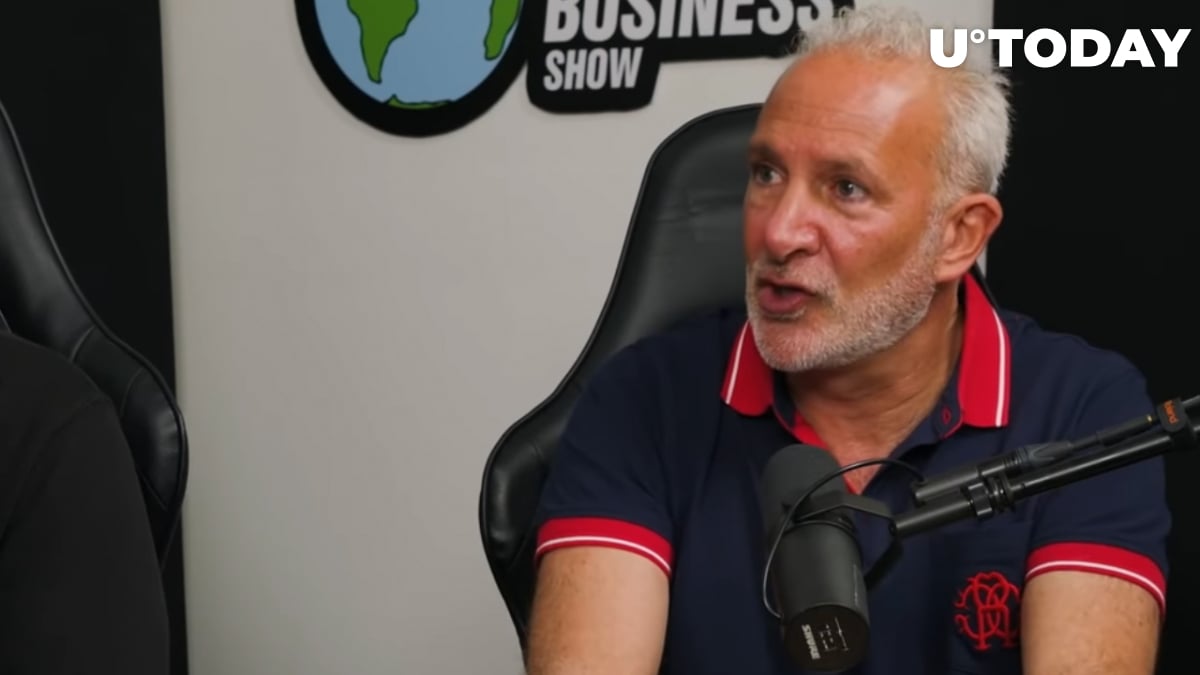 Major Bitcoin critic, CEO of Euro Pacific Capital and co-founder of SchiffGold, Peter Schiff has taken to Twitter to say that the billionaire Paul Tudor Jones has been wrong about the flagship digital currency Bitcoin, calling it the best inflation hedge.

Schiff again insists that gold is superior to Bitcoin, showing figures of the recent growth of both assets.

Bitcoin is not “the fastest horse in the race”: Schiff

Goldbug Schiff has tweeted that over the past year, when inflation was finally acknowledged not to be transitory and perceived as a threat, Bitcoin plunged by 37 percent.

In the meantime, he adds the price of gold has gone up by 12 percent, therefore the founder of Tudor Investment Corporation was wrong about Bitcoin, Schiff concluded.

When it comes to #inflation hedges, @ptj_official was wrong to proclaim #Bitcoin to be "the fastest horse in the race." Over the past year, with inflation finally perceived to be a threat, the price of Bitcoin has fallen by 37%. In contrast, the price of #gold has risen by 12%!

On March 1, Peter Schiff tweeted that he expected the “dead-cat bounce” of Bitcoin to be over soon. Back on that day, the king crypto was trading at $43,507, reaching a local high, according to the data provided by CoinMarketCap.

On March 9, Bitcoin managed to reach a local high of $42,576. However, a sudden decline started right after that, taking the largest crypto by market cap to the current low of $38,852 – down 8.73 percent.

Miners are selling Bitcoin to lowest since 2010

IntoTheBlock data provider has tweeted that miners now have a smaller role in crypto. According to the tweet, the stash of Bitcoin owned by mining companies has plunged to a ten-year minimum now, while the BTC hash rate has almost reached new record levels.

The pressure on the margins received by miners is forcing them to start selling part of their Bitcoin riches in order to cover their operational costs.

At the moment, the amount of BTC held by miners has reached the lowest since 2010.

- The amount of $BTC held by miners reached a 10-year low
-Bitcoin hash rate is near record levels
-These pressure on miners' margins, resulting in miners selling part of their holdings to cover operational expenses pic.twitter.com/lPkD04Lm3S