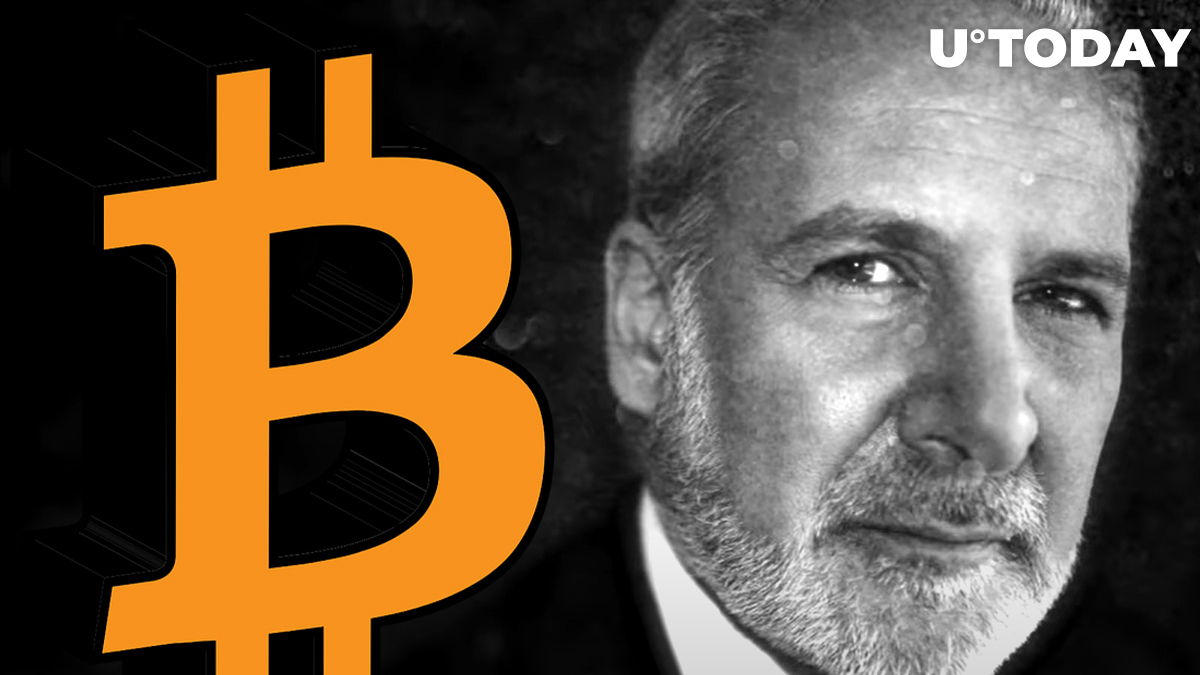 Vocal Bitcoin critic and gold bug Peter Schiff has taken to Twitter to reveal a “very bullish sign” for gold related to BTC.

He has once again criticized CNBC touting Bitcoin and saying that gold is losing its inflation hedge status to the leading cryptocurrency.

However, the CEO of Euro Pacific Capital, book author and popular podcaster Schiff has called it a “very bullish sign” for gold. He added that this is exactly what he would expect CNBC to say before gold starts a major rally.

The anchors on @CNBC agree that #gold has lost its luster. That it's been replaced as an #inflation hedge by #Bitcoin, other #cryptos and #NFTs. This is a very bullish sign for gold, and it's exactly the analysis one would expect to hear from CNBC just before a major gold rally!

Compared to the start of the year, the precious metal is in decline as on January 5 it was changing hands at $1,954. Besides, on August 4 last year, gold reached an all-time high of $2.021.

Still, Peter Schiff has several times publicly regretted he had not bought Bitcoin in its early days to rip magnificent profits now. Schiff's son Spencer, however, has recently gone all-in on Bitcoin.

However, not all investors join either the gold or Bitcoin camp. Author of the bestselling “Rich Dad, Poor Dad” book on financial literacy, Robert Kiyosaki, often tweets that he prefers gold, Bitcoin and silver, especially during the times of inflation.