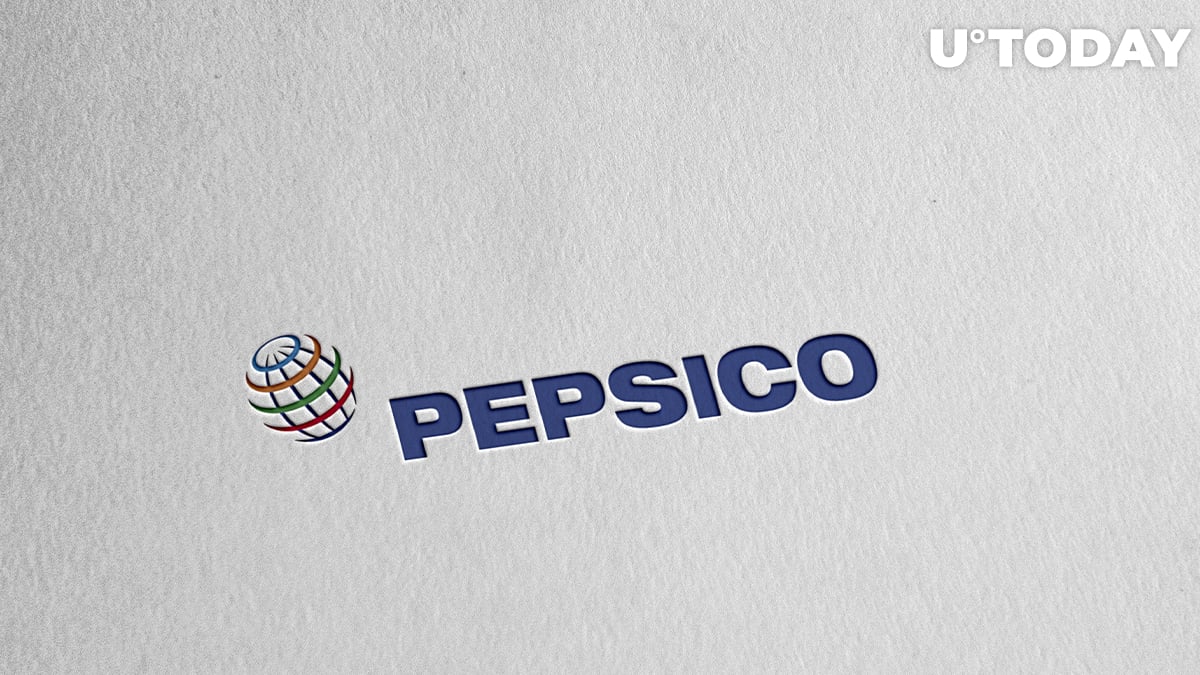 In his recent interview with CNBC's Squawk Box anchors, the chief financial officer and Vice Chairman of the PepsiCo behemoth, Hugh Johnson, stated that he can hardly imagine his company buying Bitcoin with its cash reserves now. Here's why.

"Bitcoin is too volatile and too speculative"

Hugh Johnson has told Joe Kernen that even though experience has taught him to "never say never," he still cannot imagine PepsiCo investing in the world's flagship cryptocurrency, Bitcoin.

Johnson stated that, for him, Bitcoin is too volatile and too speculative. According to him, it will be "an awfully long time" before BTC can be used by PepsiCo as functional money.

"I've learned over time never to say never ... #bitcoin to me is still too volatile and still too speculative. I think it will be an awfully long time before #bitcoin becomes a functional currency for us," says @PepsiCo CFO @hughjohnston $PEP pic.twitter.com/0JE9TozRZm

Earlier today, Bitcoin finally managed to recapture the crucial $50,000 level where it was last seen in early September—Sept. 7, to be exact, when El Salvador announced the adoption of Bitcoin as a legal tender.

After spiking on the news from El Salvador, Bitcoin plunged as China first announced another cycle of its long-lasting ban on crypto transactions and then took another jab at the flagship crypto by prohibiting crypto mining.

This resulted in the largest local exchange, Huobi, and some smaller ones leaving the Chinese market and dropping all of its users in mainland China.

Other exchanges, such as CoinEx, preferred to relocate its headquarters from the country. Some crypto exchanges were forced to quit the business completely.

Related
A Lot of People Use DOGE to Buy Mavericks Merch, Mark Cuban Says, Adding More Dogecoin to His Stash

Some crypto influencers, though, stated that the less China there is in the crypto industry, the better. One of them was centibillionaire Elon Musk, who tweeted that the Communist Party of China is afraid of Bitcoin as it may threaten its centralized power. However, he believes that governments around the world will not be able to stifle crypto. Still, the Tesla chief believes that it may succeed in slowing down crypto advancement globally.

Great American Mining co-founder Marty Bent reckons that the exodus of miners from China is bullish for Bitcoin, and infamous whistleblower Edward Snowden is positive that the new China Crypto Ban has made BTC stronger.