“Extremely Bullish”: China’s Crypto Ban Could Be a Boon for Bitcoin’s Security 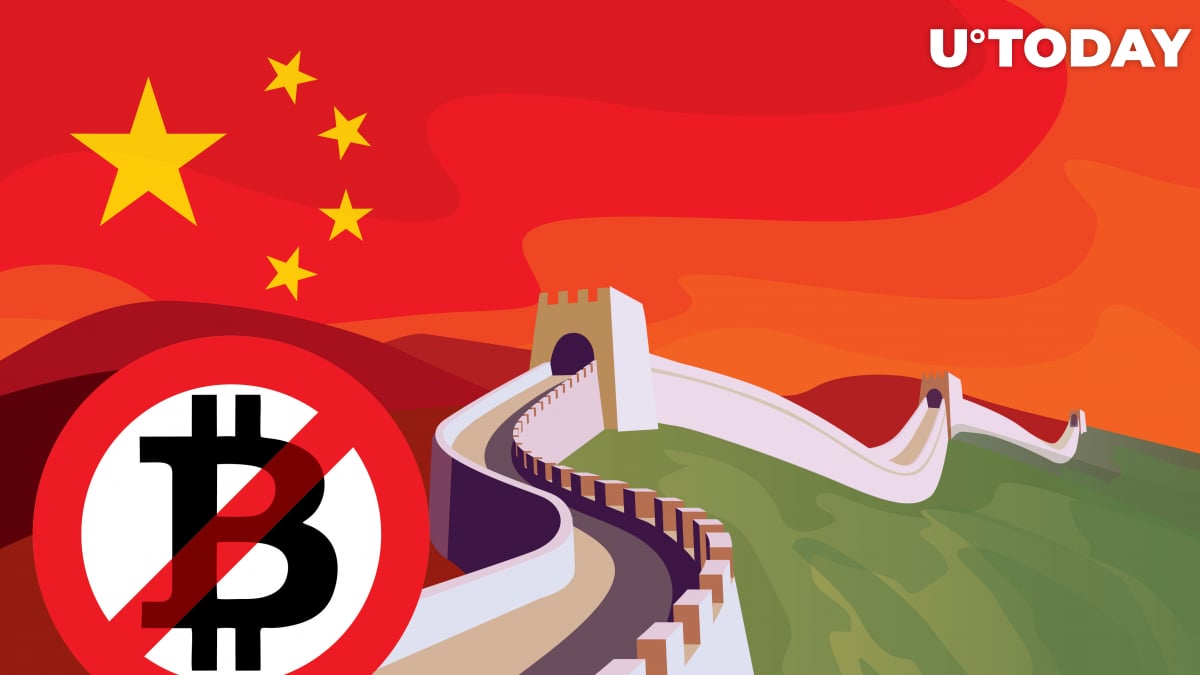 Great American Mining co-founder Marty Bent has opined that Chinese mining giant Bitmain moving its manufacturing operations from China to other countries would be “extremely bullish” for the largest cryptocurrency.

Bent believes that it would be a significant “de-risking moment” for the largest cryptocurrency.

This is extremely bullish. Shifting the manufacturing of ASICs which are critical to Bitcoin's security away from China is a huge de-risking moment for the network. https://t.co/lmazMS9jsO

Kevin Zhang, vice president of business development at Foundry Service, has tweeted that he expects the lion’s share of Bitmain’s business production to move to Malaysia and Indonesia amid China’s ramped-up clampdown on the cryptocurrency mining sector.

He believes that this shift would have some “serious implications” that pertain to logistics costs and the manufacturing process:

The U.S. has already emerged as a hub for cryptocurrency mining, with states like Florida, Texas, and Wyoming actively supporting the cryptocurrency industry.

While the news about the harshest China cryptocurrency crackdown initially crashed the market, Bitcoin managed to recover over the weekend.

Fundstrat’s Will McEvoy has determined that the past Bitcoin bans presented great buying opportunities for investors.

Those who bought the largest cryptocurrency the day China initially banned financial institutions from making Bitcoin transactions would be up 4,266% by today.