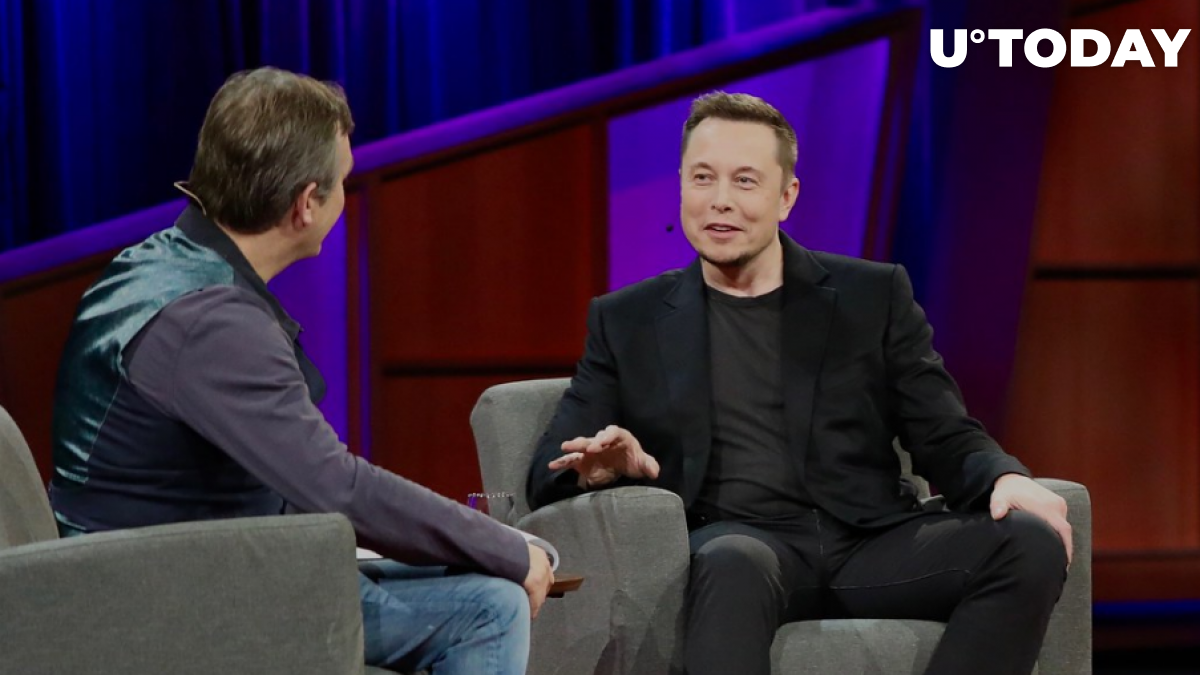 Tesla CEO Elon Musk has weighed in on China’s most severe cryptocurrency ban to date at the Code Conference that took place on Sept. 28.

It appears to Musk that the Chinese government doesn’t love crypto in the light of recent events.

While he can’t say exactly what’s behind this animosity, Musk suggests that the Communist Party of China is hostile toward cryptocurrencies because they pose a threat to the centralized government:

I suppose crypto is fundamentally aimed at reducing the power of centralized government and they don't like that, is my guess.

Musk thinks that crypto is valuable because governments are not capable of controlling it:

You know, when governments can’t keep the hand out of the cookie jar and edit the money database, there’s probably some value to that.

The mining ban might also be related to widening power outages that are plaguing China’s southern provinces at the moment, according to Musk.

While commenting on his ability to move the market with a single tweet, Musk half-jokingly concluded that it is a good thing if the market goes up.

With that being said, Musk believes that there’s “a long-term goal” for cryptocurrencies.

The centibillionaire adds that it’s impossible to “destroy” cryptocurrencies, but he also believes that governments are likely to slow down the industry’s advancements.

Musk is also convinced that the U.S. Securities and Exchange Commission should “do nothing” when it comes to crypto regulations.

The Tesla boss, however, made it clear that he doesn’t view crypto as the second coming of Messiah:

I wouldn’t say that I’m some massive cryptocurrency expert…There’s some value in cryptocurrency. I don’t think it’s like the second coming of Messiah…It will hopefully reduce the error and latency in the money system.