Vladislav Sopov
The app is set to pioneer an ethical, community-driven approach to food delivery in England 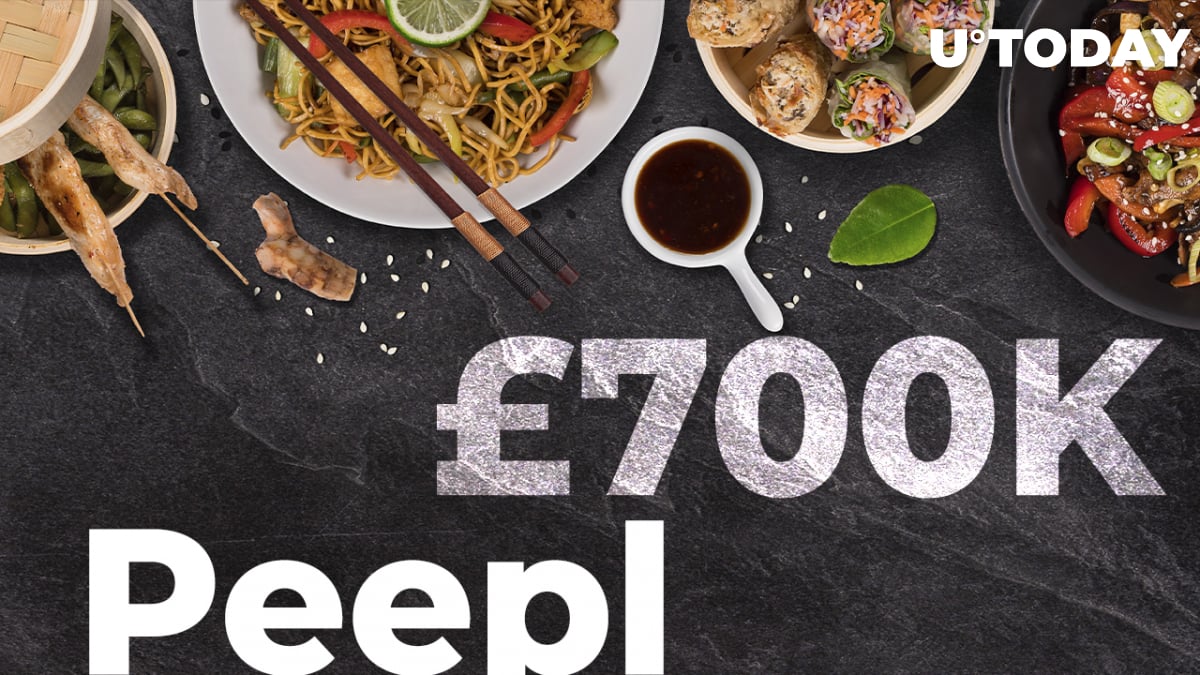 Peepl, a British food delivery service that advocates local, carbon-neutral business mechanics, announces the completion of a successful fundraising round. Surprisingly, it was backed by the mayor of the Liverpool City Region.

£700,000 from Liverpool mayor to challenge Uber Eats: Case of Peepl

According to the official announcement shared by the Peepl team, it raised £700,000 in its latest funding round. The funding round was backed by Steve Rotheram, mayor of the Liverpool City Region.

Fresh funds will be utilized to empower the launch of a new ecosystem for interaction between local restaurants, logistics centers and customers.

Peepl's economic design boasts purpose-made cryptocurrency Peepl Tokens (PPL) that is running on the top of high-perfromance blockchain Fuse (FUSE). It will be used as an instrument for rewarding the ecosystem's participants and facilitating money flow into the community.

Basically, PPL tokens will be sent back to users in the form of 5-10% cashback. The tokens will be accepted for the services of Peepl. Some PPL will be locked into the community for 4-5 years.

Mayor Rotheram stressed the revolutionary character of the product he is backing:

In the Liverpool City Region, we aren’t the sort to simply follow the crowd. We like to be disrupters; to chart our own course and take great pride in our local businesses and community solidarity. Peepl has the potential to radically disrupt the food delivery market by bringing together all those values and injecting a lot more fairness – for riders and restaurants alike – to an industry not known for its treatment of workers.

Leon Rossiter, co-founder and CEO of Peepl, emphasizes that his brainchild is going to be valuable for community members and challenge the supremacy of food delivery giants such as Just Eat and Uber Eats:

The big delivery apps, alongside ride hailing platforms, extract large amounts of value from each transaction that takes place between people that live and work in the same city. I think most people are waking up to the fact that it doesn't need to be this way. Advances in blockchain technology, alongside shifting values and laws, mean new business models are possible for the internet, and the local economies we all live in.

Out of the funding received, £500,000 will be used to fund the project team, while £200,000 will be distributed among Peepl grantees, the restaurants included in its network.

Peepl has launched many socially responsible initiatives such as training new recruits using the Kickstart Scheme and recruiting ex-offenders from the Liverpool region.