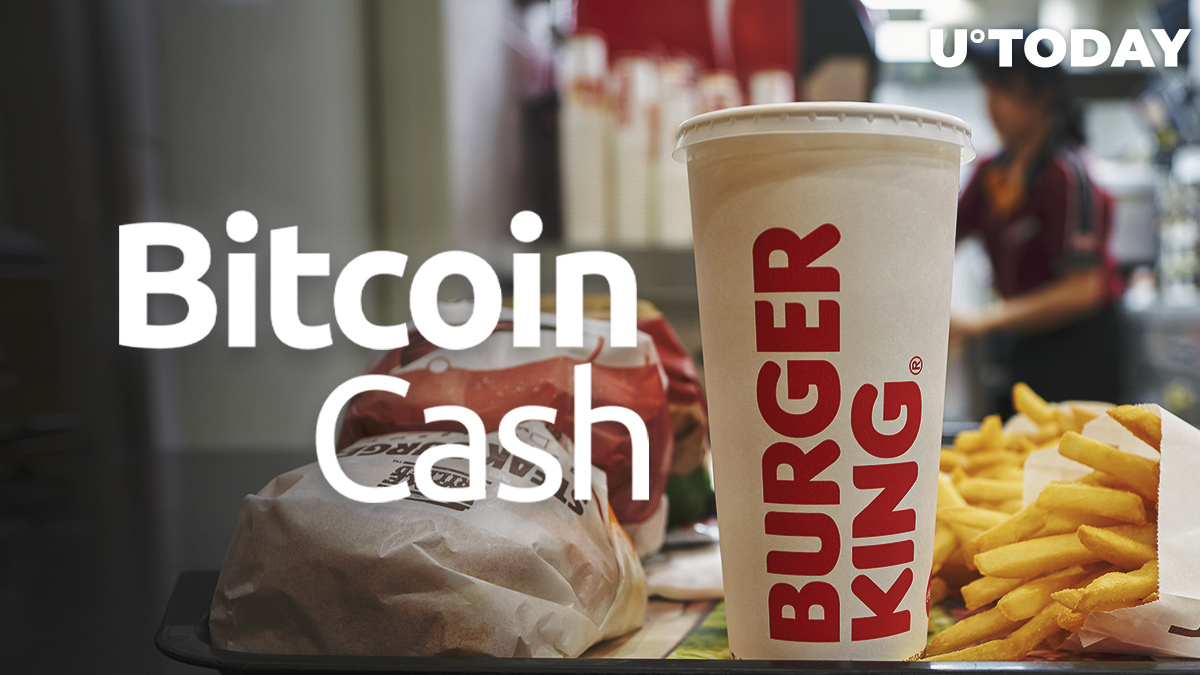 The global fast food giant Burger King now cooperates with the GoCrypto payment service and starts accepting Bitcoin Cash. A video retweeted by Roger Ver shows that now this is happening in Slovenia.

That $4M Investment @BitcoinCom just lead in @eligmacom is really starting to pay off! @BurgerKing is now accepting #BitcoinCash with more locations to follow! https://t.co/QE5lpspQv3

However, more locations are going to be added later on.

In summer 2018, the business world shivered as it heard that the largest fast food chain McDonald's announced the launch of the MacCoin. Their fears were in vain – this was no crypto but ‘the first global food-backed coin’ – more like free burger vouchers to commemorate the anniversary of Big Mac in the form of electronic tokens. The world-famous Big Mac had been launched 50 years ago.

The tokens launched in 50 countries in nearly 14,000 restaurants. McDonald’s has not yet expressed an intention of launching its own real blockchain-based crypto.

In September this year, the media announced that Burger King in Germany started accepting Bitcoin (with first experiments on that made as early as 2016 in the company’s restaurants in the Netherlands), however, a company rep then said that Burger King no longer accepts BTC.