PayPal Plans to Benefit from Bitcoin Looking at Cash App, Here’s How 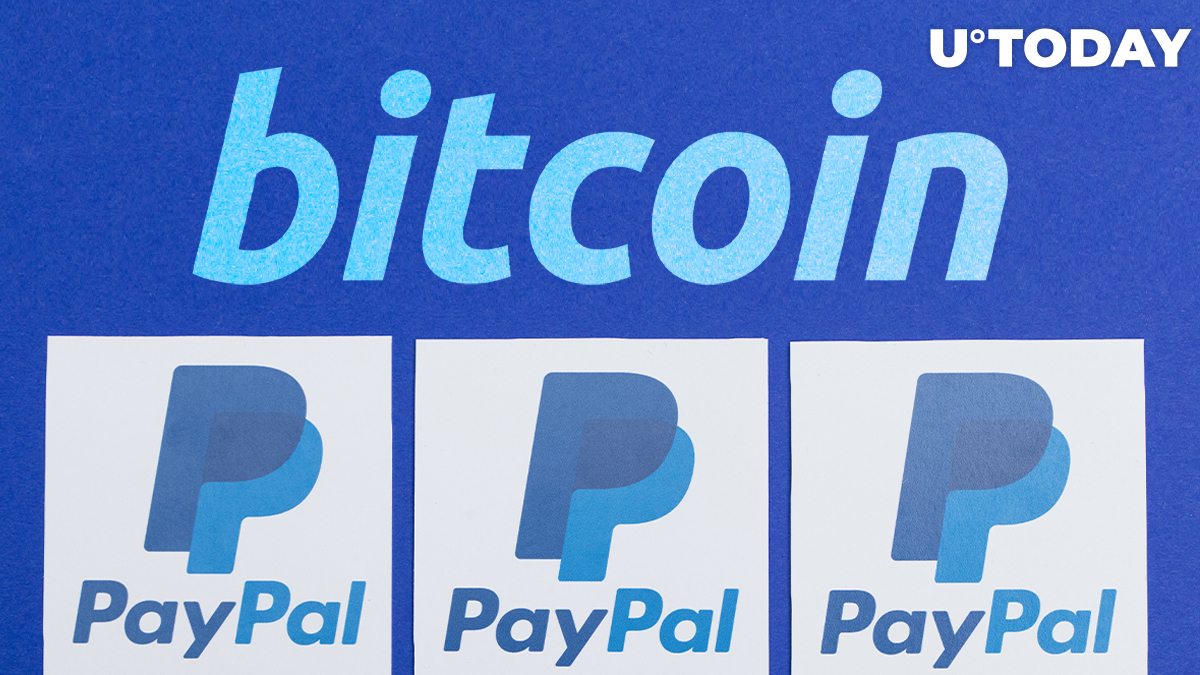 In the recent episode of the “Off The Chain” crypto and fintech podcast of Bitcoin maximalist and venture investor Anthony Pompliano, he spoke to Anna Irrera – chief fintech corresponded at Reuters.

Anna was the one to break the news of PayPal embracing Bitcoin and crypto and she shared what she knows about possible ways PayPal plans to benefit from Bitcoin which was beyond her article.

According to her, the global US-based payments giant may have an ace up its sleeve how to make monetize their users accessing crypto.

Earlier, U.Today covered an interview with CoinShares CSO Meltem Demirors, in which she said that PayPal owns a digital wallet called Venmo, which has around 300 mln users – millennials. PayPal itself has 340 mln users to add to that.

According to Ms. Demirors, PayPal planned to open this huge target audience access to Bitcoin, LTC, ETH and BCH.

Anna Irrera confirmed this information, saying that indeed PayPal has been so far unable to monetize Venmo app.

However, looking at Cash App that has been making profit from allowing its users work with crypto, PayPal might be thinking of following their suit and start making profits on Venmo users by letting them access Bitcoin and other top cryptocurrencies.

So Ms. Irrera believes that by mid-2021 the function of accessing crypto will be added to Venmo app as well.

PayPal to hold monopoly on Bitcoin

Irrera also stated that all PayPal users will be able to do with the crypto they acquire is hold them in their PayPal-provided wallets.

No withdrawals to other platforms (she mentioned Coinbase as an example) or deposits to PayPal will be allowed.

However, as of May next year, the US payments giant intends to open the way for using BTC and other coins as payment with more than 25 mln merchants that PayPal works with.

Another thing with PayPal and Bitcoin, according to the podcast with Pomp and Anna Irrera, is that the adoption of BTC by PayPal might have an overall positive impact on the crypto industry and not on the BTC exchange rate.

Ms Irrera cited experts she spoke to, who assumed that if this event pushes the price up people would not want to spend their BTC but rather hodl it.

The other thing she shared after talking with PayPal is that the behemoth is welcoming Bitcoin since it expects CBDC to arrive after all in the future and it wants to sort of practice on decentralized crypto first before adopting digital currencies issued by central banks.