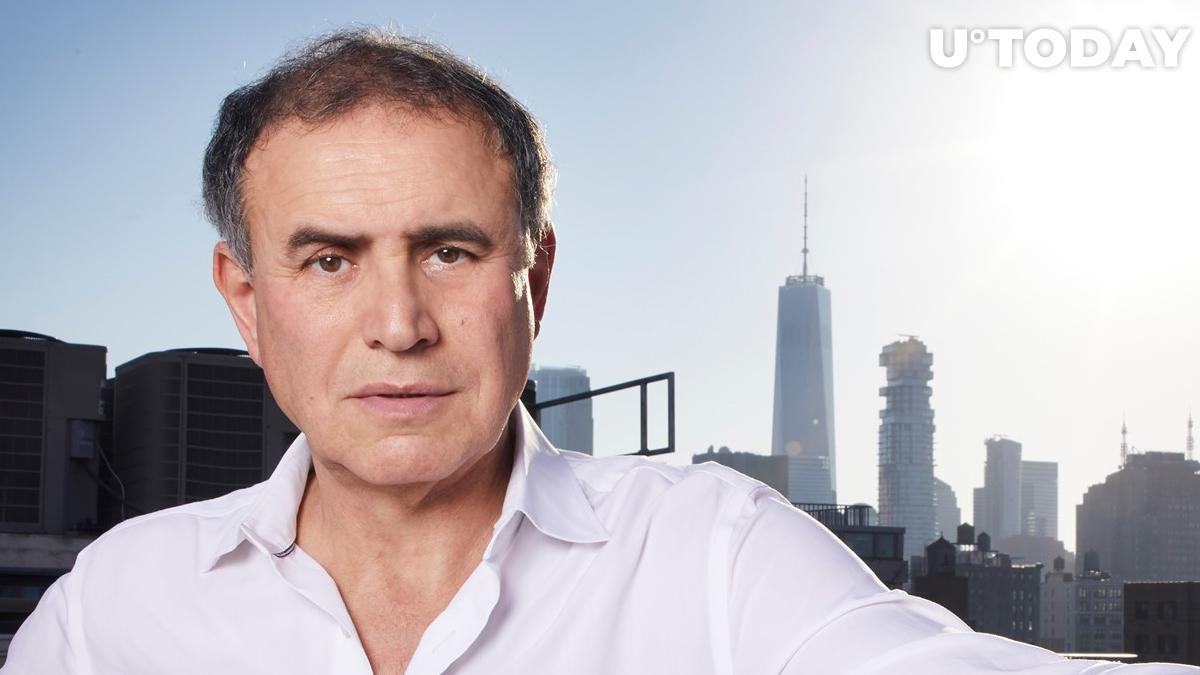 Nobel-winning economist Nouriel Roubini—who is also known as one of the strongest Bitcoin critics—still cannot get over PayPal allowing its customers to purchase crypto and shop with it next year.

In his Oct. 26 tweet, he linked an article written by fellow crypto basher David Gerard. Its headline describes the new service as "crypto gambling," which will be bad for PayPal customers.

Gerard—the author of "Attack of the 50 Foot Blockchain" who also prides himself on being a senior Wikipedia editor—suggests that PayPal is trying to rip off retail investors with its crypto offering while comparing it to the stock trading app Robinhood:

I'm baffled that PayPal would offer this. Are they trying to get into the bored day-trader market that apps like Robinhood live off, except cryptos rather than stocks?

In all fairness, not everyone in the crypto industry felt exuberant about the PayPal news because of multiple limitations of the new service. The most glaring one is the inability to withdraw crypto.

The scathing piece further pushes a fringe conspiracy about Tether, the biggest stablecoin issuer, being capable of manipulating the Bitcoin market with its metaphorical printer.

Roubini has routinely slammed Tether as a scam while claiming that it was fueling the massive Bitcoin rally that occurred last June.

By finally embracing crypto and sending Bitcoin to a new yearly high, PayPal has ruined what appeared to be a perfect month for Roubini.

In early October, the notorious Bitcoin critic took a victory lap when ex-BitMEX CEO Arthur Hayes got indicted by the DOJ and was forced to step down from its leadership positing:

I boldly wrote in July 2019 that BitMEX & its CEO Arthur Hayes were running a massive criminal operation. Finally today the CFTC has sued them & they are being indicted. A warning for 1000s of other crypto scams!

The two duked it out last June during the "Tangle in Taipei" event, at which unregulated exchanges was one of the topics.