Past-ICO Review: We Be Jammin’ But We Don’t Know the Value Of Our Token

Eric Eissler
A platform that offers you rewards for listening to your music on a consolidated platform, but is not listed on CoinMarketCap nor exchanges is very detrimental 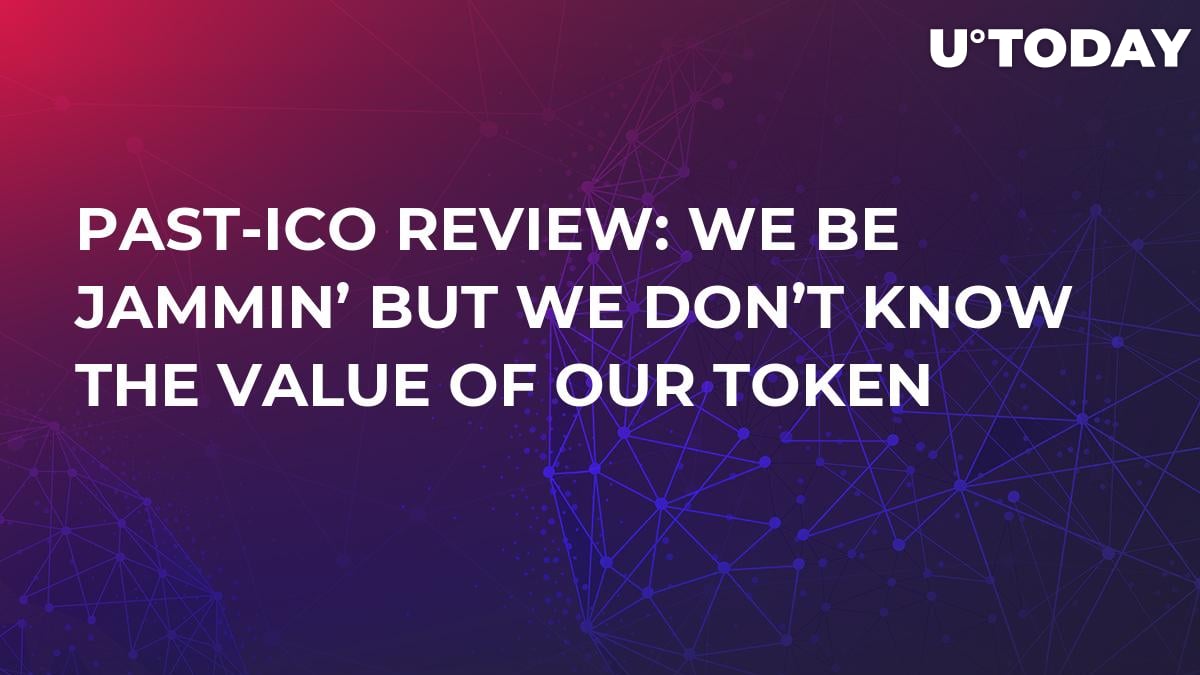 A music-playing app that helps you earn crypto rewards as you listen to music. Why didn’t I hear of this earlier, is what you are all probably asking yourselves. The app rewards users for their time streaming music, listening to ad impressions and, of course, sharing the personal data that is collected in the app. The protocol records transactions on the Blockchain that reflect a user’s contribution to the network through consumption, curation or creation of content. Additionally, a smart contract distributes rewards in response to these contributions. Launching initially on the Current platform, the protocol will be open for developers and third-party providers to help expand the ecosystem.

Current has raised some $36 mln by Feb. 7, 2018 in their ICO. CoinMarketCap, in a very rare occurrence, does not have CRNT listed. Therefore, it is very hard to provide any feedback or analysis on the token price. At this juncture, it is not even sure on which exchanges the token is available for purchase on.

Who is behind this creation?

Well, it is not apparent on the website who is doing what. Only with some further in-depth research U.Today was able to uncover who is on the team behind Current.

Novaes is the Co-Founder and CEO of Current Media. An incentive-based media streaming ecosystem. He started his first company at the age of 15 with $1,000 and bootstrapped it up to over $2 mln/year by his freshman year in college.

McEvily plays a crucial role in start-ups, to assist in creating brands and go-to-market strategies. Whether it is design, development or business strategy, McEvily has managed and directed digital products at all stages of their lifecycle- from concept to market.

Panesar is a software developer and engineering leader based in Chicago. He has a passion for startups and building large-scale technical products.

Current provides a more efficient discovery and search experience to over 160,000 users by consolidating popular media networks into a single place. Users will be compensated for streaming content from the systems that they love such as SoundCloud, Spotify, YouTube, etc. through the release of CRNC. Every individuals’ behavioral data points surrounding the topics, types, and times played across different networks will be combined to serve up better recommendations compared to any single system.

Current seems like a great platform, but it is a bit strange that they are not listed on CoinMarketCap. While looking around the website, it is missing a lot of information, such as, who is on the team, what is the roadmap, etc. The app appears to work, based on other reviews. But it was disconcerting that they did not respond to emails asking for more information and interviews.