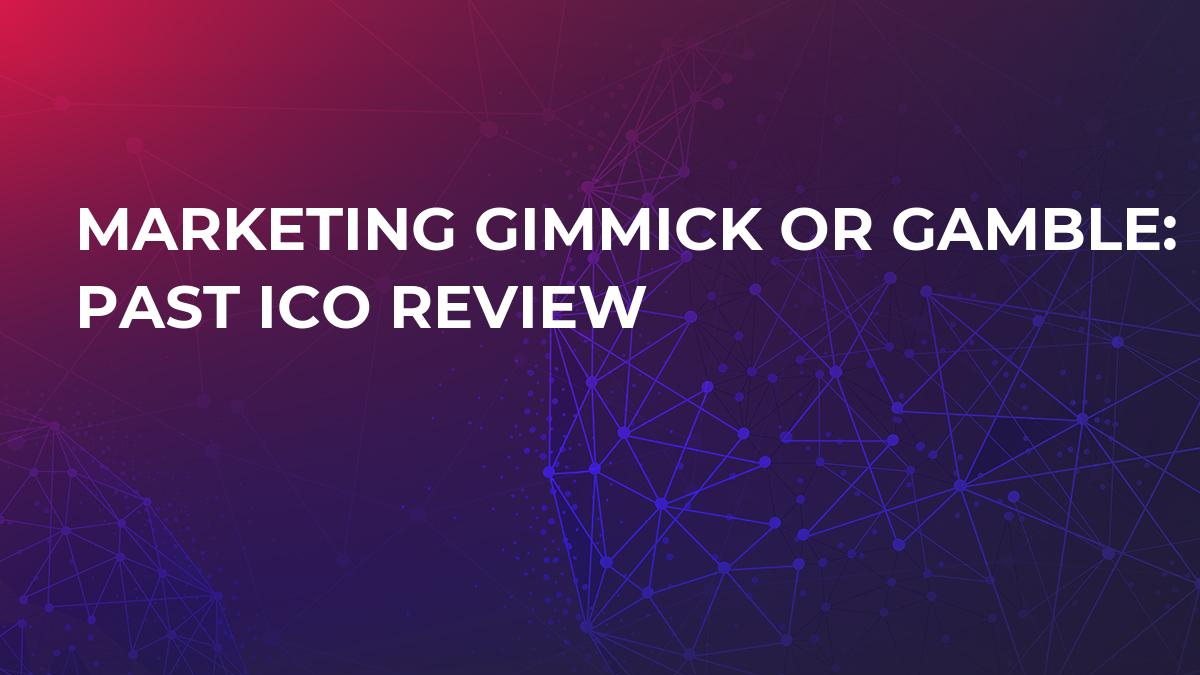 IndaHash is a large multinational marketing company that, unlike others, was not born out of the Blockchain revolution, but rather adopted it and used it as a marketing tool. It runs on a similar mechanism that other marketing cryptos employ a trifecta approach that connects, producers, users, and influencers. In other words, “Our crypto-economic model creates indaHash Coin circulation between three groups of receivers: brands, influencers and their audience. Brands use indaHash Coin to run marketing campaigns with influencers,” according to the website.

IndaHash has more than 130 people in Germany, UK, Poland, Singapore, the US, UAE and South Africa, as they are substantial marketing firm. The following are some of the top key members of the team.

Previously, she was the strategic director at MSLGroup, which is a PR and strategic communications consultancy. She co-founded LifeTube in 2013, which is the largest Polish multi-channel network on YouTube with more than 300 channels and 43 mln monthly active viewers according to their website. The population of Poland is around 38 mln.

Previously, he was the managing director in a print and online media group based in Poland called Grupa Onet-RAS Polska and worked with brands such as Newsweek and National Geographic. He has almost 10 years of experience in the media industry.

Previously, he was the co-owner of LifeTube, founded together with Soltysinska and product owner of GG Network, a Polish mobile messaging app.

While indaHash may have more than 300,000 influencers, it appears that this figure is not enough to lift up the token price, which has been in straight decline since February of this year.  This might be in part because the indaHash team does not hold any stake in the coin, and therefore the price is not much of a concern to them.

Additionally, it is not well understood how “personalization” of the tokens by the influencers really has any effect on them or the token price.

What is token personalization anyways? This was not defined nor commented on, when CryptoComes reached out for comment via the contact form.

Gamification of what? That’s considered a milestone?

According to a not-so-easy-to-find roadmap, the most recent milestone was reached this past June: “Introduction on gamification and loyalization features based on indaHash coin in the app.” It is not clear what features were gamified and how that could even be gamified.

A passage from the website explains further: “ When the influencer receives indaHash Coin, he has the possibility to exchange it for brand's products and receive discounts when shopping, along with early access to novelties. Influencers can also create their own tokens and use them to increase their audience engagement by use of rewards and gamification.”

With the way the token price has dropped, indaHash doesn’t have their skin in it to win it. The company can survive even if the token crashes to zero because that is not what their operation is based on. IndaHash is a full-fledged marketing company that has ventured into crypto to test the waters and draw some Blockchain and crypto attention to itself. IndaHash is here to stay, but the token, well that was just another marketing campaign for the books.