Yuri Molchan
Founder of Mark Cuban and Peter Thiel's venture fund tweeted that more than 367,779.96 ETH were burned in Q3 this year 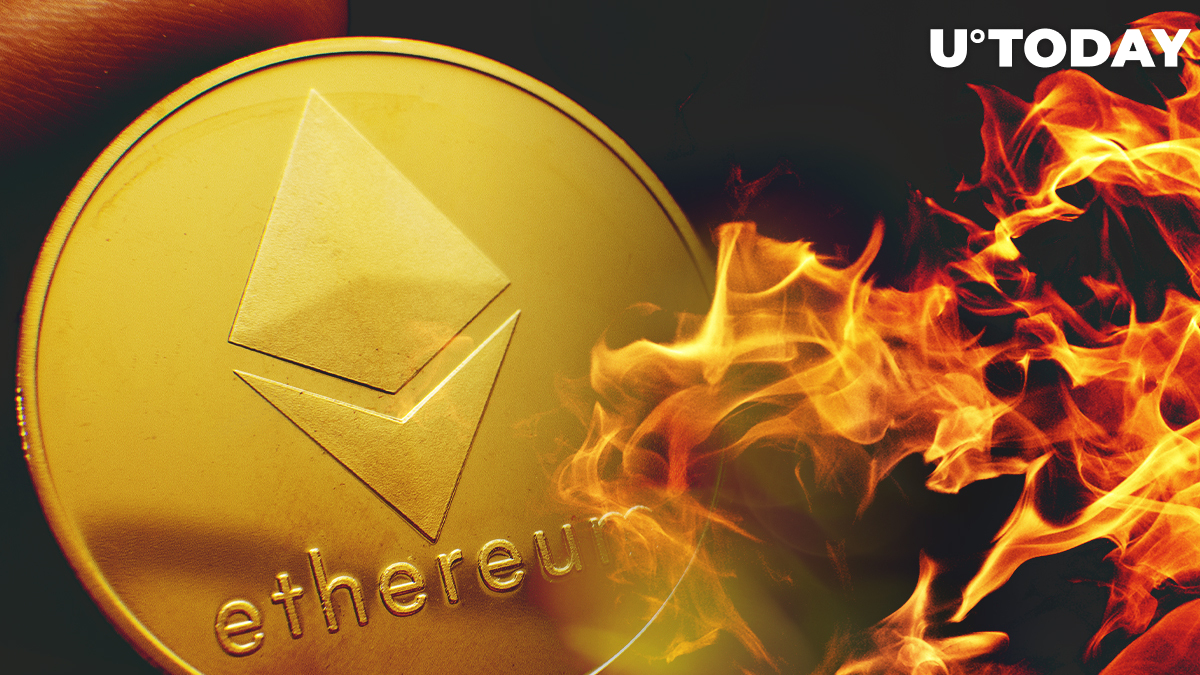 According to a recent tweet by founder and CEO of the 1confirmation venture fund, Nick Tamaino, in the third quarter of this year, a jaw-dropping amount of Ethereum has been incinerated: 367,779.96 coins.

1confirmation is a venture fund supported by such big names as billionaire Mark Cuban and billionaire Peter Thiel – both former vocal critics of crypto who turned into large crypto supporters recently.

The mechanism for burning Ethereum fees was introduced in the EIP-1559 upgrade that was rolled out on Aug. 5, also known as the London hard fork.

In the meantime, Ethereum has recovered to the $3,250 area, following Bitcoin's spike from $44,000 to almost $48,000 earlier today. The number of small Ethereum wallets has risen to 3.8 million, according to data shared by IntoTheBlock.

The amount of small-sized ETH investors holding more than 0.1 ETH just demonstrated a rise to an ATH of 5,705,698.