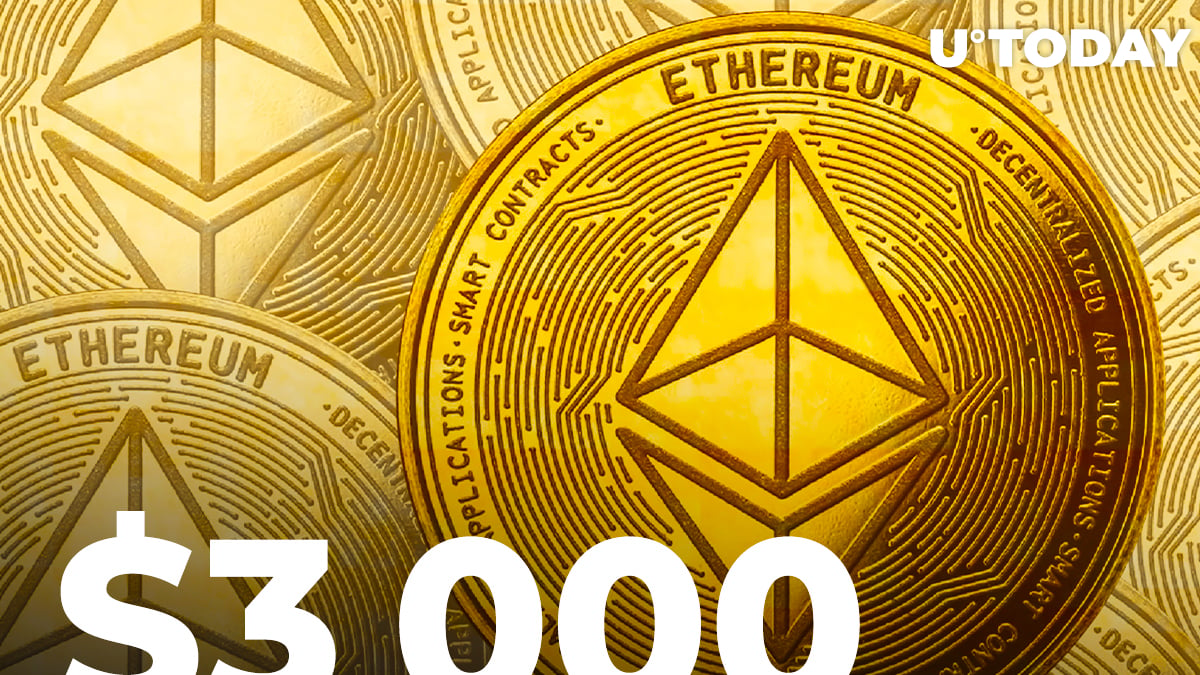 Ethereum's run back above $3,000 was a sign of relief for the majority of the market since the Chinese cryptocurrency transaction crackdown has led to a retrace of the entire market by around 20%. There are multiple causes behind Ethereum's price action, and the main one is the appearance of interest coming from short-term traders, according to IntoTheBlock.

On the chart provided by crypto analytics services, the number of traders that have owned ETH for less than a month now hold 43% more funds since July and may even approach the ATH that "young wallets" hit in May.

The number of young wallets has reached 3.8 million addresses with close to 20 million ETH. The average time held for the coins in these wallets is 10 days, which means that the majority bought their Ethereum coins on the Sept. 20 dip when ETH's price dropped by 12% and fell under $3,000. The buying power correlates with a strong support zone.

In addition to the data provided, Ethereum's supply has been deflationary for a number of days. With a constant reduction in supply, traders and long-term investors are looking forward to buying an asset with limited supply that might rise in price in the future.

Related
US Congressman Suggests That Crypto Should Be New Gold Standard

While more Ethereum buying power appears on the market, we can still see a downtrend trend for supply on exchanges, which indicates that traders or investors are not willing to hold their digital funds on exchanges. Without constant selling pressure on the market, ETH was able to recover after a flash crash.

Previously, the main developer of Ethereum, Vitalik Buterin, released an article describing the upcoming network update EIP-4337, which will bring the new transaction logic to the network and create additional features and possibilities for developers.