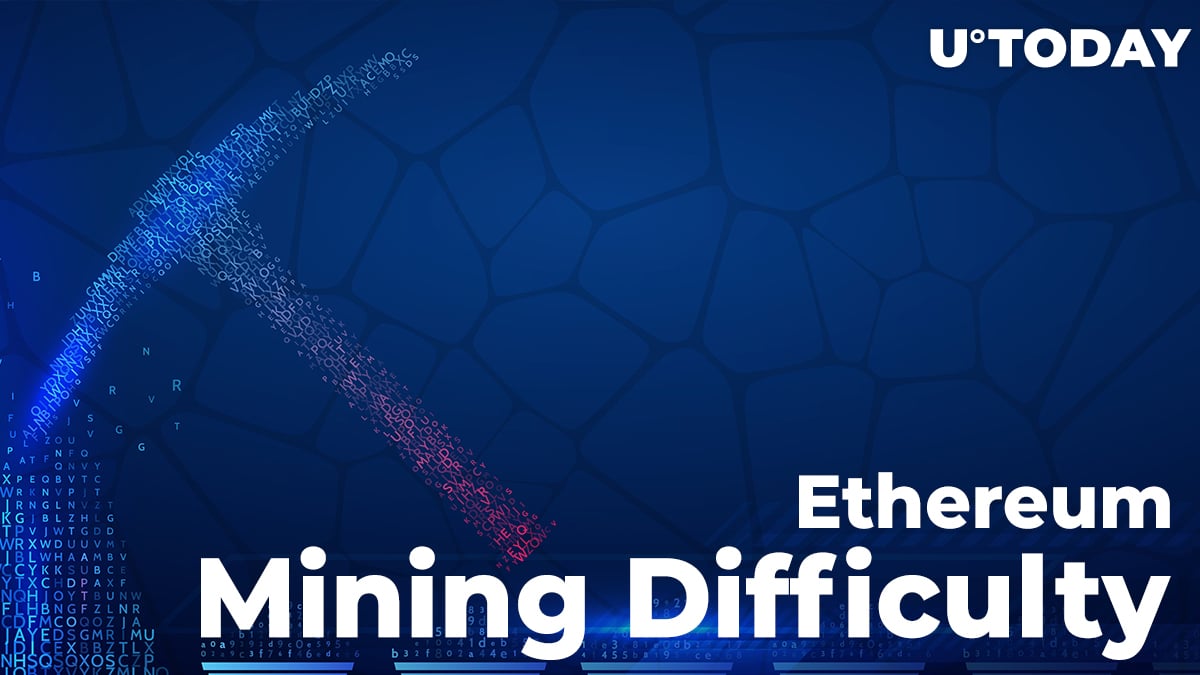 Ethereum had three simultaneously significant events occurring on the network in the last two days: first deflationary day, mining difficulty ATH and the burning of 200,000 ETH coins. All events have been warmly received by the market and, at press time, Ethereum is trading at almost $4,000, coming closer to its 2021 high.

While Bitcoin's hashrate is still recovering after the ban of mining in China, Ethereum has not suffered from it as badly due to most of the hashrate coming from North America and Europe. As of now, the Ethereum hashrate completely recovered after the dip in August went to the ATH simultaneously with the difficulty.

Increasing mining difficulty is usually considered a positive sign by the market since there will be less selling pressure from miners, which simplifies uptrend movement for any asset. Mining difficulty is directly tied to the mining power and rises accordingly.

Two weeks ago, Ethereum has reached 100,000 burned coins. Due to the rising transaction volume on the network, an additional 100,000 coins have already been burned. The elevated burn rate had been caused by high transaction fees, which were increased after the launch of various NFT projects that attracted large investments from collectors.

The high burn rate also plays a role in the current Ethereum bullrun, which is fueled by the changing nature of the coin as it is slowly becoming a deflationary asset. On Sept. 5, Ethereum had its first deflationary day in which there were more Ethereum burned in 24 hours than were mined by miners.

How has the market reacted?

At press time, Ethereum is trading at $3,955 with more than four testings of the $4,000 price. As for now, Ethereum has failed to gain a foothold above the mentioned resistance zone. On Sept. 1, Ethereum started growing and ended up with 20% growth. The rise in the price is most likely caused by DeFi and NFT market performance, which attracts additional investment in networks like Ethereum, BSC and Polygon.