30,000 ETH Burned Already with 0.7 ETH Being Burned Per Block: What's Next for Ethereum?

Arman Shirinyan
Even more Ethereum is being burned day after day with more than 0.7 ETH burned per issued block 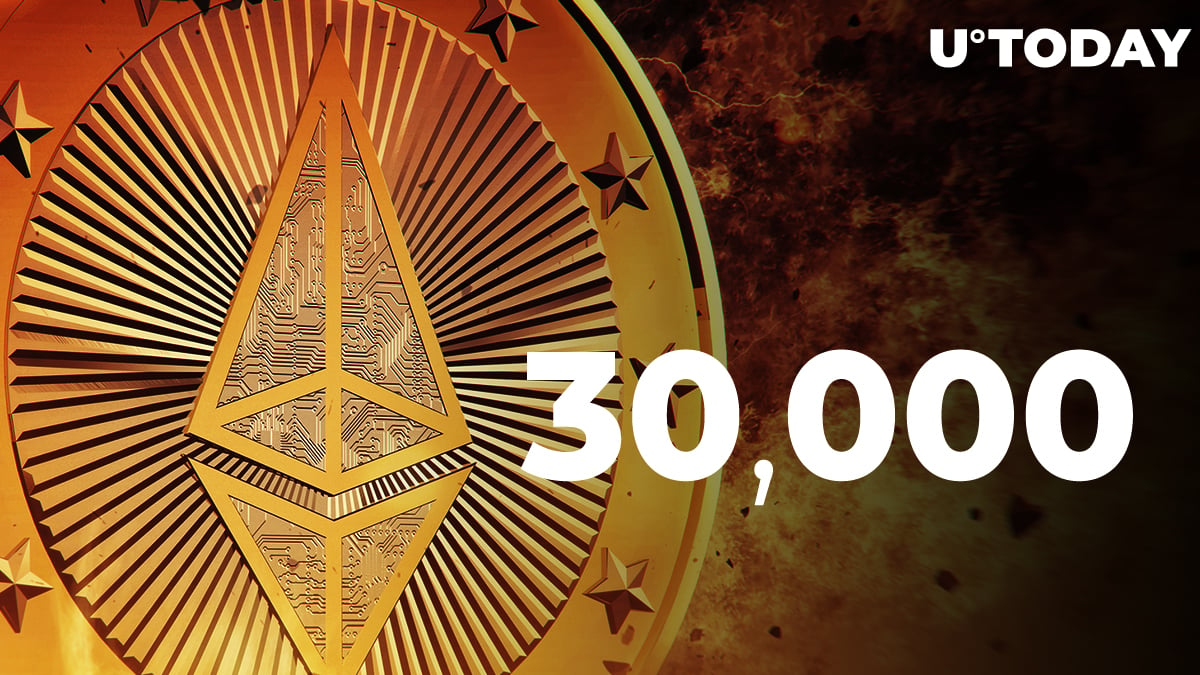 According to the OkLink blockchain explorer and EthBurned service, more than 30,000 ETH have already been burned on the blockchain with an additional 0.7 ETH counting in with each block.

After the recent update, the blockchain community has penned many speculative and analytical articles about the deflationary future of the Ethereum cryptocurrency. This is because the network update introduces a fee-burning mechanism to the network. Right now, with each issued block, all of the fees that are being used for transactions are being burned instead of going to miners.

How much ETH is being burned every day?

Each and every day, around 4,500 ETH are being burned. During periods of high network congestion, we might witness a larger number due to elevated fees and a higher number of transactions.

According to the latest research, more than two million Ethereum might be burned in the next year only. A large amount of burned coins will eventually make Ethereum a deflationary asset. Currently, the future Ethereum inflation rate might drop by 2.73 percent, which makes it lower than the current Bitcoin inflation rate.

How does Ethereum price react to fee-burning mechanism?

The price of Ethereum has largely increased in the last 20 days with a 75 percent price increase. It is hard to tell if the effect is being fueled by the newly presented fee-burning mechanism or the generally bullish sentiment on the cryptocurrency market, which almost every altcoin follows.

The long-term effect of the newly introduced EIP-1559 will take place in the next few years after the whole network and miners have time to work with the new fee structure for a long period of time.