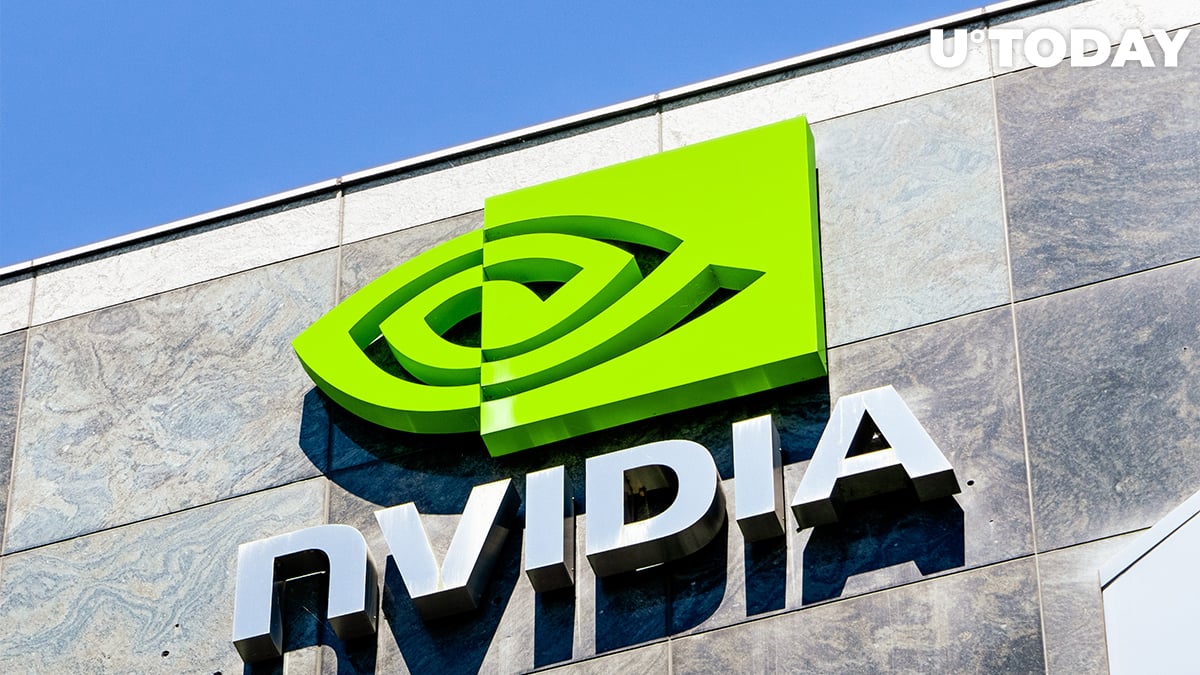 Graphics chip maker Nvidia has announced the launch of NVIDIA CMP, a cryptocurrency mining processor that is specifically designed for Ethereum, in its Feb. 18 blog post.

The innovative product does not support graphics, which allows miners to achieve better performance. By removing display outputs, for instance, it is possible to improve airflow conditions.

NVIDIA CMP also consumes less electricity because of its lower voltage and frequency.

Gamers and miners can bury the hatchet

At the same time, Nvidia also halved the hashrate of its soon-to-be-launched GeForce RTX 3060 GPUs to make them less appealing for miners and more accessible for gamers:

With the launch of GeForce RTX 3060 on Feb. 25, we're taking an important step to help ensure GeForce GPUs end up in the hands of gamers.

Its flagship GPUs have become increasingly popular with miners due to the mushrooming profitability of Ethereum mining.

During the previous bull run, gamers became increasingly frustrated by the boom in Bitcoin mining in 2017 that sent GPU prices through the roof due to supply shortages.

The boom was followed by a bust, and Nvidia ended up shifting its focus away from the crypto sector. Last May, it got sued for allegedly passing off its mining-related sales as gaming revenue.