Alex Dovbnya
Shocking downfall of second biggest cryptocurrency exchange has been compared to Lehman Brothers, Enron and, of course, Theranos 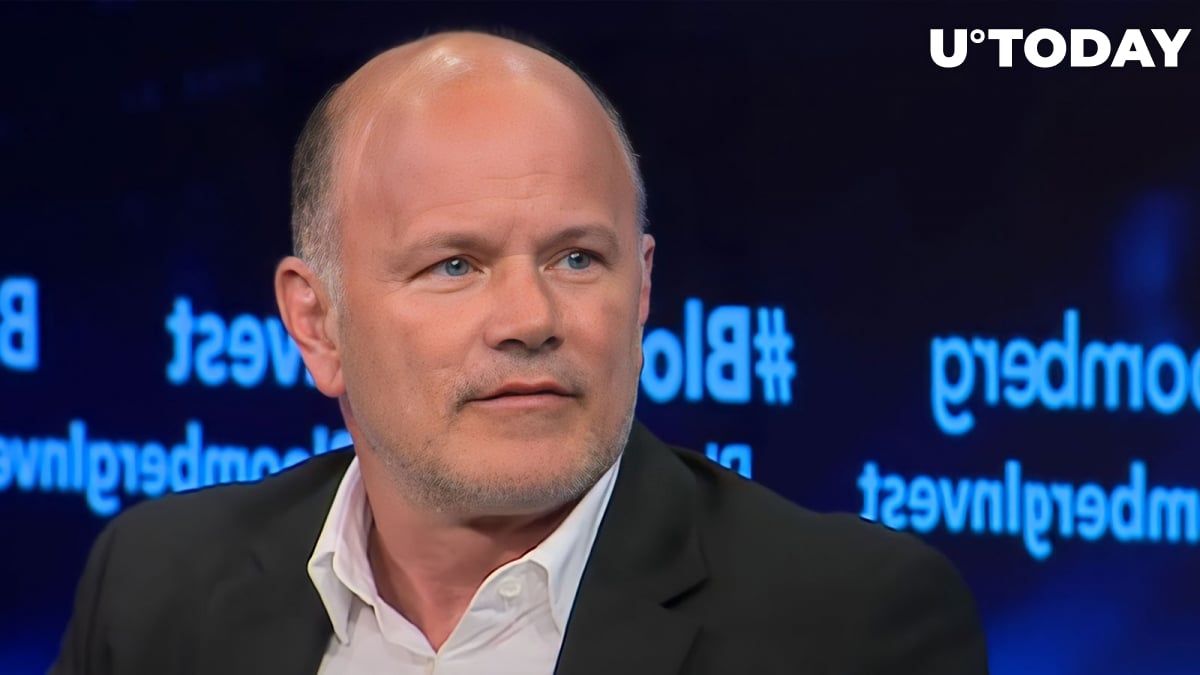 During his Thursday appearance on CNBC's "Squawk Box," Galaxy Digital CEO Mike Novogratz compared the embattled FTX exchange to infamous biotech start-up Theranos. "You know, we basically have a situation that looks like Theranos," he said.

Elizabeth Holmes, the disgraced Theranos founder who was convicted of fraud earlier this year and lost her bid for a new trial, was believed to be the next Steve Jobs after becoming America's youngest female billionaire. Meanwhile, FTX boss Sam Bankman-Fried had been named "the next John Pierpont Morgan" after he became the richest millennial with a $26.5 billion fortune.

Novogratz described Bankman-Fried as "thoughtful" and "charming" based on his previous interactions with the entrepreneur.

The cryptocurrency mogul says he is not certain whether FTX's actions were illegal, but he says that it certainly "feels immoral. Either way it has been a body blow to trust…Markets are all about trust."

Novogratz says that he is "furious" because the current crisis is "frustrating."

Earlier today, Bankman-Fried announced that Alameda Research, the crypto firm that used to rule the roost in the crypto market, is now winding down. Stablecoin issuer Tether also froze $46 million of USDT held by FTX due to a law enforcement request.