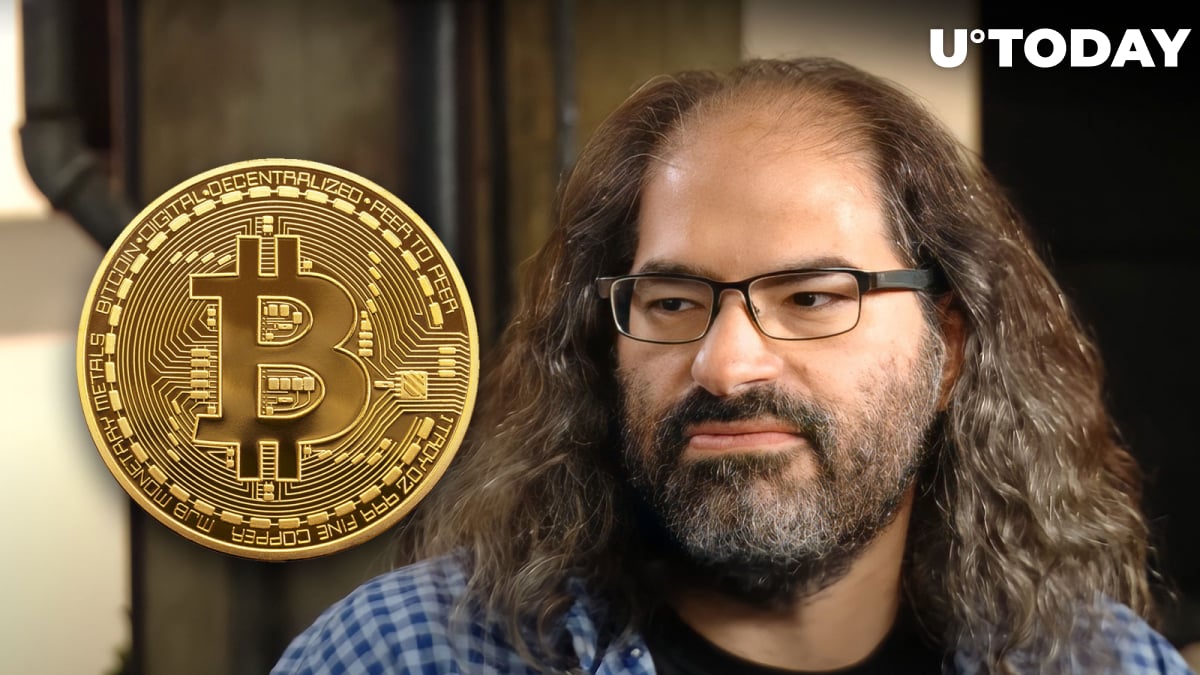 In a recent tweet, American internet celebrity Dave Portnoy expressed his concerns about what would happen to his Bitcoin holdings that are stored on the FTX exchange.

David Schwartz, chief technology officer at Ripple, explained that Portnoy will be treated as a creditor, which means that he will be “roughly last in line” to get them.

Schwartz suggested implementing a change to the law would put customers first by treating them as conventional brokers.

As reported by U.Today, Binance announced that it had decided to walk away from the deal with FTX as the result of corporate due diligence.

After suffering substantial losses, Alameda Research, a trading firm controlled by FTX boss Sam Bankman-Fried, suffered substantial losses. According to a recent report by Reuters, Bankman-Fried attempted to save the firm by transferring $4 billion without revealing this information to other executives. A portion of the aforementioned sum included customer deposits.

Bankman-Fried reportedly told investors that the exchange had an $8 billion hole, and it is now facing bankruptcy.

The FTX exchange is reportedly being investigated by the U.S. Securities and Exchange Commission as well as the Commodity Futures Trading Commission and the Department of Justice.

Bitcoin recently collapsed below the $16,000 level amid the worsening crisis. Fundstrat recently predicted that it could potentially drop below the $10,000 level.